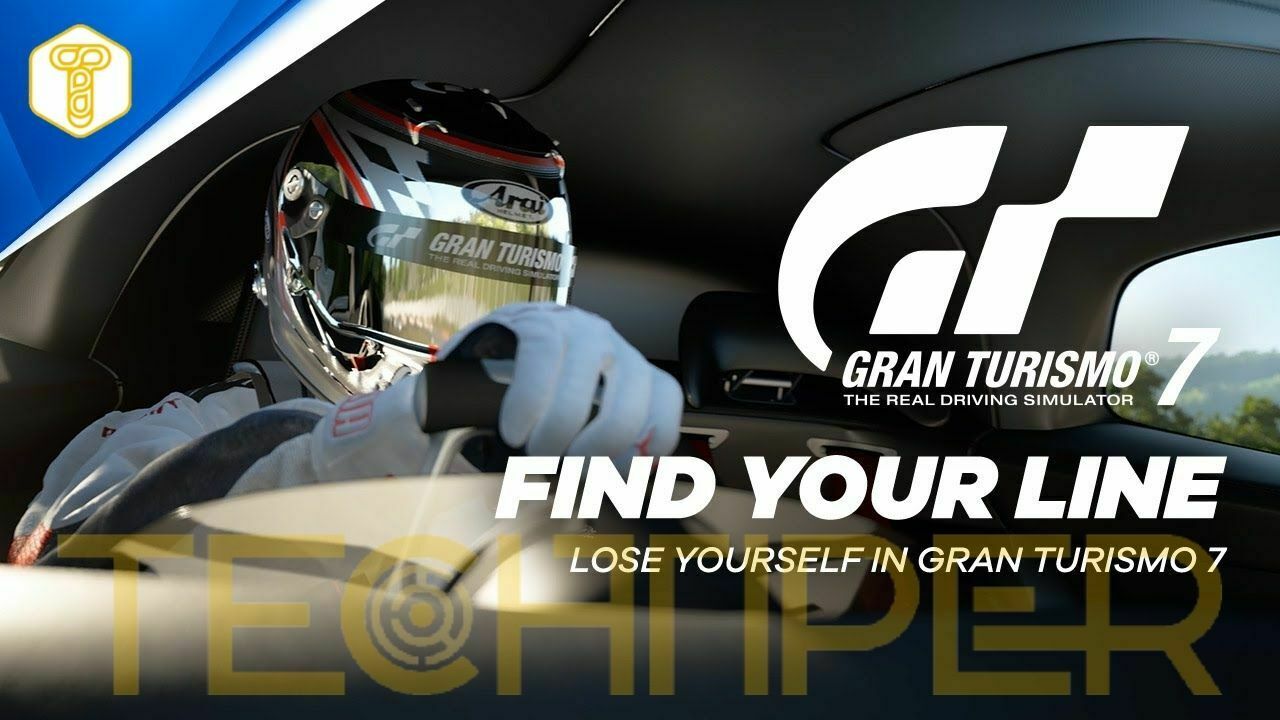 The Gran Turismo series has always been a virtual paradise for car enthusiasts. The Polyphony Digital team and its leader Kazunori Yamauchi have been developing these simulators for over 20 years, and each time their games become more beautiful and deeper. The other day we attended the presentation of the upcoming Gran Turismo 7 and learned all the details about the PlayStation spring exclusive.

About why we need GT7

Yamauchi started talking about the new game by saying that the world has changed a lot in the last 25 years. If in the days of the first Gran Turismo , car culture was talked about on every corner, now there are fewer and fewer people discussing the beauty of cars and the pleasure of driving.

We want to explain to people the beauty of cars, even if they don’t know much about them. So that they understand how exciting it is to drive cars, own them and change the characteristics. This is the main goal of Gran Turismo 7 .

Therefore, in the game, for example, Gran Turismo Cafe will appear – a mode where users will begin to collect a collection of cars. By fulfilling the specified conditions, winning championships and collecting cars, you will unlock their history.

Another related “trick” is a virtual museum in a car dealership. For each manufacturer, an interactive timeline was drawn, which shows the main events in their history.

When the founder was born, what were his first creations, what he eventually became famous for, and so on. Of course, this can be read at any time on Wikipedia, but here the information is presented as concisely as possible: only a year, a photograph and a short description without walls of text.

One of the main differences of the seventh part from the rest, the developers call the fact that on each track will be available a variety of types of races, whether it be circular races or Sunday Cup and Clubman Cup tournaments.

For those who want to learn how to enter corners correctly and learn other subtleties of driving on difficult tracks, the traditional License Center series will be available – a multi-stage course with tests and medals for fast passage of sections.

And in the Mission Races section, you will be able to take part in unusual entertainments like drag racing and drifting. Well, it will not do without multiplayer modes – by the way, support for splitscreen is also to be expected.

Well, in the third store, the best of the best, legendary cars are available, for which you will have to dump a rather large amount. A 1929 Mercedes-Benz S Barker Tourer, a 1970 Porsche 917K… This is the most luxurious salon ever, where timeless examples of the automotive industry are shown from all sides in beautiful scenery, in addition to telling their story.

In past games in the series, a simple formula was used for this: weight, power and tire grip were taken into account. Now, every little detail is important – the process takes place almost in real time (for a quick recalculation, you still have to press a button), so that an appropriate reaction will follow all changes.

Yamauchi calls it a standalone mini-game that is sure to appeal to car enthusiasts looking to achieve the perfect balance between all the elements of a car.

Thanks to hundreds of details and colors, it will be possible to create a dream car – they even allow you to expand its body. And to definitely make your brainchild unique, you can stick it with stickers – now you can place them where it was impossible in previous games in the series.

About sound and music

Gran Turismo 7 supports 3D audio on PS5. According to Yamauchi , owners of a high-quality audio system (or appropriate headphones) will be able to hear everything from passing cars to helicopters flying high in the sky.

It will be possible to understand where and from which side the sound comes from in any situation. In addition, the game will be able to hear sounds bouncing off surfaces, including barriers and concrete walls.

With musical accompaniment, everything is also in perfect order – more than 300 compositions performed by almost a hundred artists. There are many genres – from classical and jazz to hip-hop and electronic music. At the presentation, we were shown photos of the soloist of the London Grammar band, outrageous rocker Kim Dracula and rapper Lil TJay.

Now, the angles will be “generated” on the fly by the music playing in the background, so when you turn on another composition, the repetition will look completely different – close-ups, approximations and other techniques will be used depending on the tempo of the composition.

If you just want to listen to the tracks and calmly ride around the tracks, admiring the environment, the Music Rally mode is available – according to Yamauchi , developers have been asking for this for a very long time.

Choose the desired song, to which a certain track and car are already “tied”, and hit the road. You need to get to the finish line before the time at the top of the screen runs out, and when passing through special gates, a few seconds are added.

They give enough time so that by the end of the race there is enough of it left, so there is no need to rush and drive at high speed – the mode is not about that.

And in the Ray Tracing mode, as the name implies, ray tracing will be available, but it will only be enabled where the frame rate is not so important. That is, it will be possible to see it in replays and photo mode, but not in races.

At the same time, the game will still look great – the detailing of each car was paid a lot of attention, and the environment looks more solid than in the previous parts of the series.

This is largely due to the updated weather system – having studied the characteristics of each region, the developers made the weather in them the way it can be in reality. Even the clouds in Tokyo and California will form differently. And the starry sky looks especially bewitching.

Lovers of beautiful pictures will surely get stuck in photo mode for a long time. You can place your car in one of the 2,500 locations presented (even in Moscow with the Kremlin in the background), and then apply effects that can completely transform the picture. Of course, you can share photos with other players right in the game.

About using the DualSense features

According to Yamauchi , the DualSense’s tactile feedback will allow the player to feel things that cannot normally be reproduced with sounds. The subtle reaction of the car to small potholes on the track, the effect of driving close to the curb, the transition from asphalt to grass and vice versa, turning the front wheels and so on – all this will be felt in the hands thanks to vibration.

Adaptive triggers are also used – with their help, developers convey the severity of pressing the brake pedal in different cars. And also the vibration of the pedal, which occurs when the anti-lock braking system is activated.