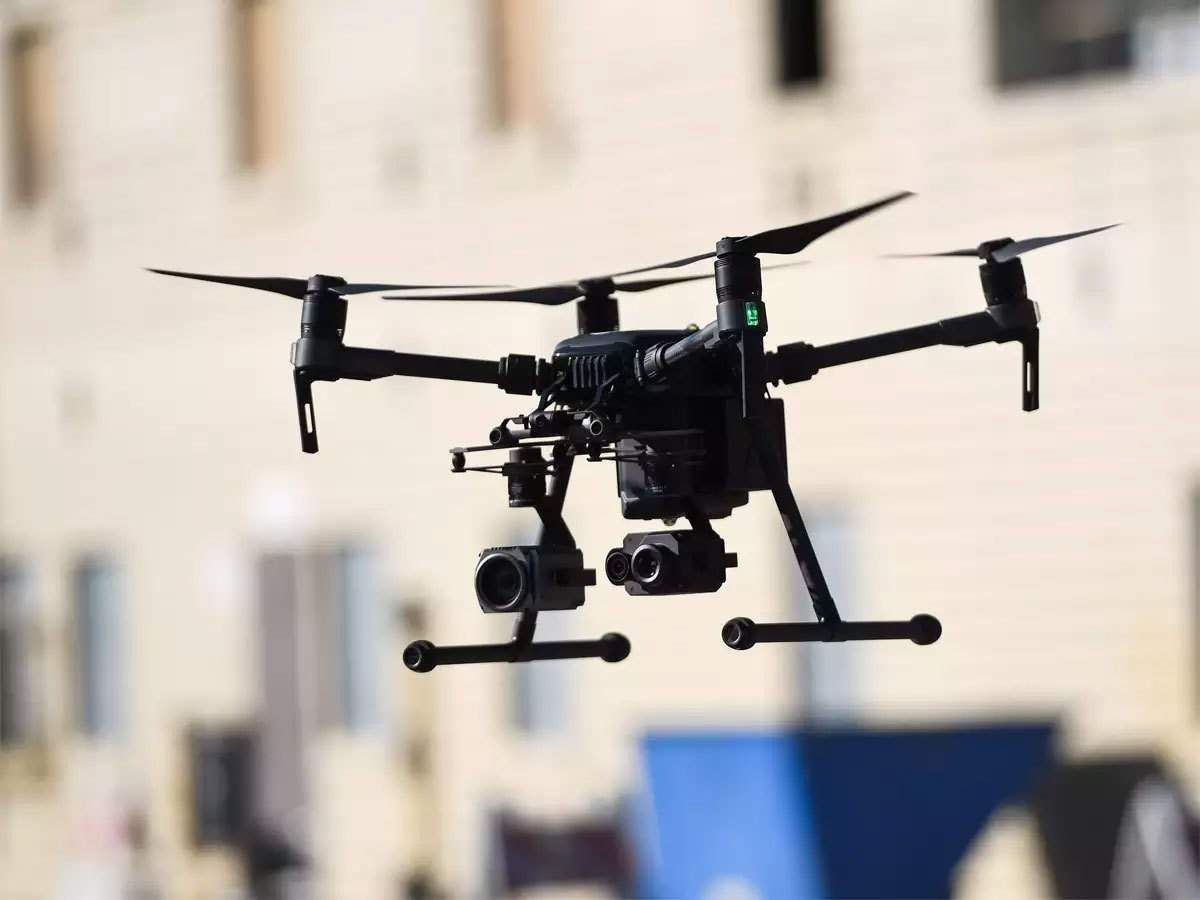 Israeli police have adopted DRONS that respond to the SOUND of a Shot. They will independently fly to their source and broadcast video from the scene to the patrol. When shots are heard on one of the city streets, the police car tries to get to their source as quickly as possible.

Considering the traffic on the roads, this can be tricky. Even with the help of a helicopter, it is not always possible to instantly arrive at the scene of an accident, since the police must carry out pre-flight checks.

A network of US ShotSpotter microphones is used to locate the location of shots on the streets of Israeli cities. They recognize “loud impulsive sounds”. The earlier the acoustic sensor detects a sound, the closer it is to the gun.

By analyzing data from different microphones with a difference in milliseconds, the police get the desired geographic point. At the same time, the work of artificial intelligence is checked by living people. Control center personnel decide if the harsh sound was a gunshot or something else.

Autonomous drones from Airobotics should make it easier for the police force. Thanks to ShotSpotter, they receive the coordinates of the shots and are sent to the scene without additional commands. Each time, the nearest drone will fly to the desired point.

It is planned that the device will rise into the air in a few seconds, after which it will instantly fly to the source of the shots. The police, as before, will be sent to the scene of the alleged incident. But now on the road, police officers will be able to view live video and footage from the crime scene to better understand the situation and plan competent actions.

In between flights, the drones will be at their own indoor station. The robotic arm will replace the used battery with a new one. Thanks to this technology, the device will always be ready to fly.

Airobotics drones are slated to patrol areas in all cities in Israel. As conceived by the developers, this will help save more lives and reduce the number of crimes.