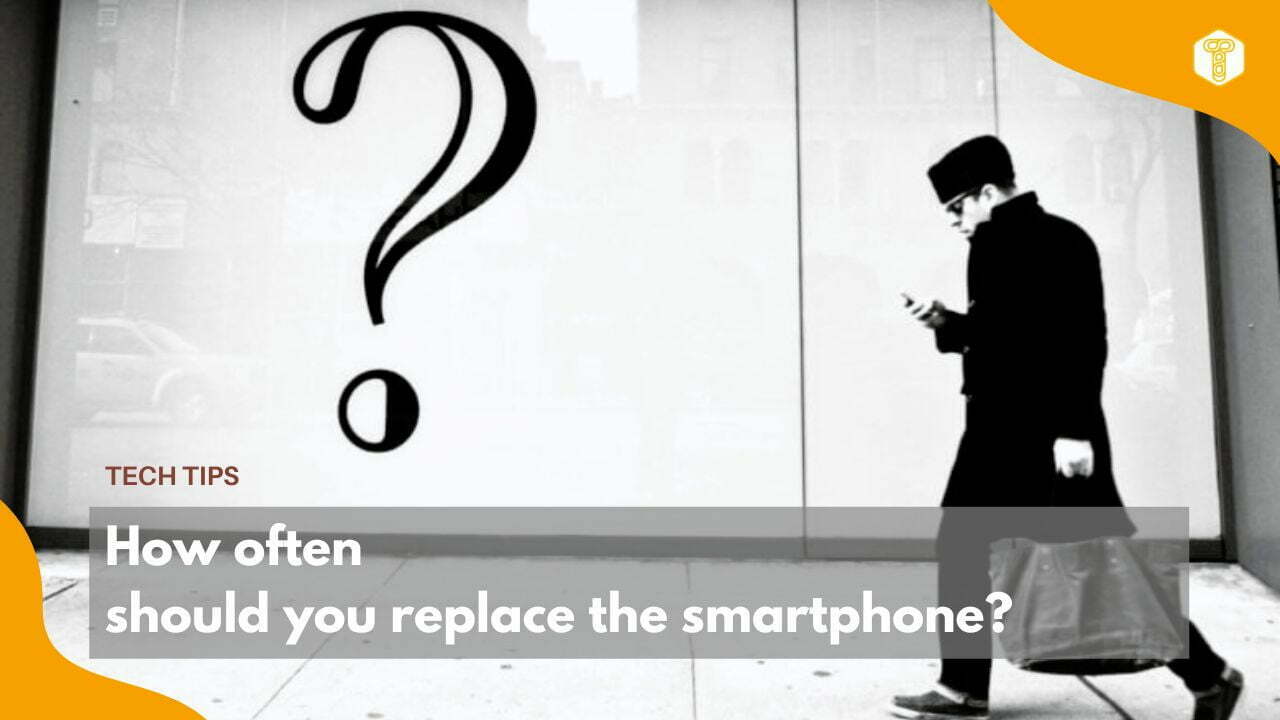 How often should the smartphone be replaced? This is one of those questions that there is no right answer to. Unless we take into account that our device has just stopped working and we need a new one right away. It may be different in any other case, but there are also a few things to consider when getting ready to replace your smartphone with a new one.

How often should you replace the smartphone?

I suspect that everyone approaches replacing a smartphone differently. I personally struggled for a long time with my thoughts about what to choose and why. Believe me, I know what a long decision-making period means and I understand perfectly well those who hesitate with every change of equipment.

Many people probably adhere to the principle of “still good”, that is, regardless of how the equipment works, they stay with them as long as … it works. It may mean that it is barely “zipping”, but it looks different here.

However, there are smartphone users who change their equipment every year or even every half, because a new one has just come out. So I suspect that after the last premiere of the Samsung Galaxy S22 series there were many such people who switched from the Galaxy S21 to a newer version. And I can understand it, although my approach is a bit different.

A new smartphone, regardless of its class, is always something interesting. Better performance, faster operation and more interesting functions. These are things that can actually convince the undecided to change equipment often.

Especially in the Android world, where the same things may look different for each manufacturer. So sometimes we may be tempted to just try out solutions from competing brands and that is why we focus on a new smartphone.

And since I have already mentioned Samsung, is it really worth replacing the Galaxy S21 with the S22 ? After all, the equipment is only a year away, so it’s not a lot. When we add the fact that Samsung promises long support for its flagships, the answer seems to be obvious. However, not entirely.

Exchange every generation or two?

Perhaps one of the most popular statements I have come across is that the equipment should be replaced every two generations, not one. Of course, we are talking about smartphones to be clear. And there is a lot of truth in this, because in the case of switching from two-year-old equipment to a new one, the difference will be noticeable.

In the case of a one-year-old, it can be different, although of course the new smartphone will probably work better. I have already mentioned Samsung, then I will also mention Apple, since we are talking about the largest.

The last series of iPhones sold sensational, although let’s be honest, it did not bring much news. Both in terms of appearance and functions. So where does this interest come from?

In a way, it is simply new equipment, so this one is always happy, and secondly, in my opinion, owners of the iPhone 11 series have reached for it. And I have a feeling that the new Samsung will be in the same scenario.

Galaxy S21 owners will rather fold, but Galaxy S20 owners will be happy to reach for new smartphones. Especially that Samsung did what the producers do not do too often – it introduced a specific novelty. I’m talking about the Galaxy S22 Ultra , which is such a new version of the Note . The stylus here can be something that will attract people to change gear, and I buy it. Consumers want a change and that is why we replace telephones more and more often.

It is easier now than it was a few years ago. There is more equipment, the mid-range segment is cheaper and lasts longer. So we see something new and reach for it. Even when our “old” smartphone is still good. Anyway, I also noticed among my friends that these older smartphones do not go on sale right away.

They often end up with other family members, where they continue to do well. So apart from the fact that the smartphone needs to be replaced due to its breakdown, in the case of flagships, a change every two generations seems to be the most sensible choice.

What is your opinion? When do you think it is worth changing your smartphone to a new one, or maybe you belong to this group that, seeing a novelty, simply has to reach for it?