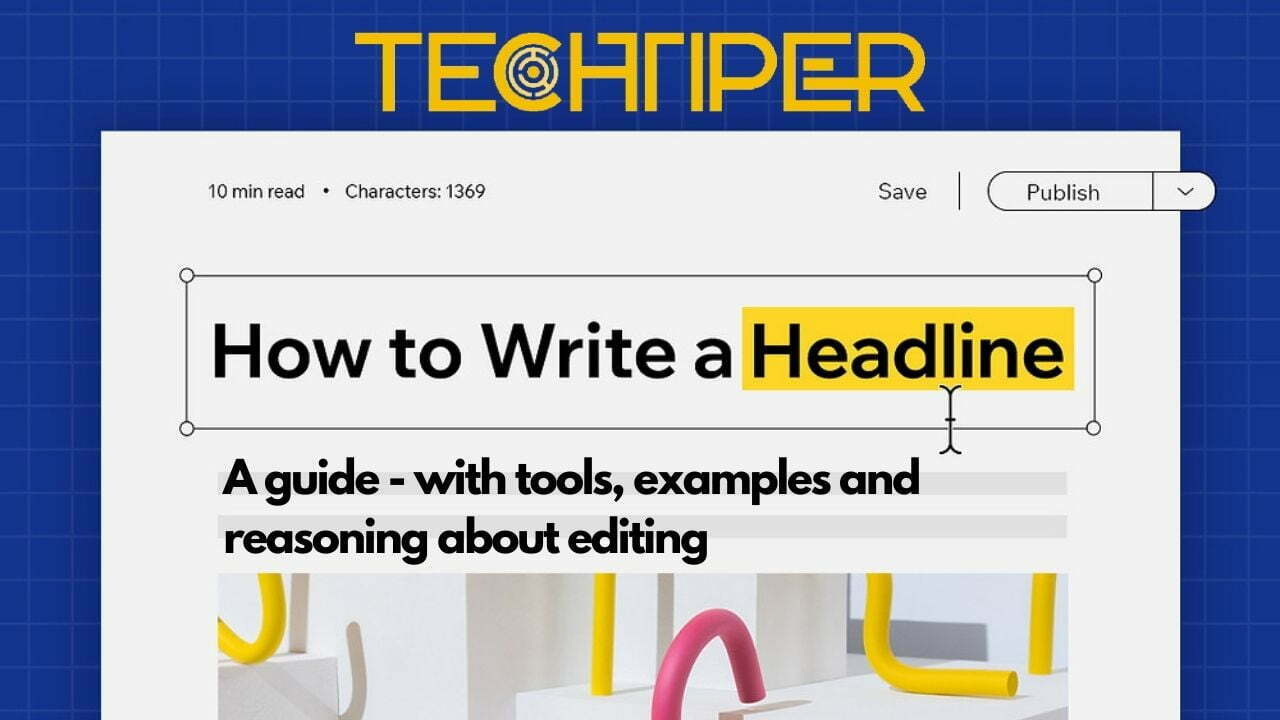 If you enter “how to write a good headline” into a search engine, dozens of articles will immediately attack. They will advise you to write numbers, to let in fog, to keep silent and ask rhetorical questions. Let’s try to deal with the headings more systematically.

Think about what attracts people, understand the audience and look at six specific techniques that will help attract the right audience to your articles.

Why you need a good headline

You have probably noticed that the Internet is overloaded with content: from every source some article “read me, take me” screams at the reader. In the conditions of such fierce media competition, the headline is the most powerful way to grab attention, to attract it.

Okay, we figured out the importance of headings. But why do people even click on them? What moves them when they think “wow, this is definitely a must read”?

It helps to feel important and smart. For example, above in Zen we saw an article about the fact that the Chinese are deliberately limiting the production of microchips and are trying to enslave the whole world. Such knowledge helps to feel “above” the rest: “these weak-willed sheep walk around as if nothing is happening, but I’m aware of it …”.

It helps improve your life. Pragmatics also work: housewives who watched a video guide in Zen on how to scrape off soot from a frying pan now definitely live better.

It helps to have fun. For example, the article “Strange results of the year of a strange family …” is purely fun. Kind of like a Zen blog. You can look at the lives of others, if you do not have enough of your own, worry. In general, “House-2”. This category also includes videos with cats, comics, jokes, “what happens if you put a hot ball on…”.

The audience matters too

We found three “pain points” that readers close with the help of materials on the Internet. But everyone has their own. For some, pragmatism is reading about cleaning a frying pan, and for someone, about how to launch rockets into space. The first is more, the second is less.

Before you start writing your headline, don’t forget to think about who it is intended for, otherwise you might be targeting the wrong audience.

For a small group of people, the “common denominator” will be some local topic. For example, entrepreneurs in the city of Tambov are happy to read about entrepreneurship – and they need an appropriate heading. And if we want to be read in general by all people from Tambov, this is a different task: we need to write about cats, a Chinese conspiracy and a cream that…

It turns out that small groups of people and individuals can be smart, get involved in something. For physicists, for example, pragmatics would be something about experiments. But, if we want to cordon off a large audience, the topic needs to be grounded and simplified – for example, writing about dandruff shampoos. Such pragmatics comes to almost everyone.

When you know why you need a headline, understand the context in which the reader will see it, and know who you need in readers, all that remains is to write. There are few secrets here – here is a list of tools:

Specify the format. People like it better when you say what’s inside beforehand, especially if it’s something cool.

Promise favor/laughter/sense of superiority. Sometimes you can “on the forehead” put pressure on one of the pain points that we have identified. In plain text, say – after this material, such and such will happen.

Promise simplicity. The reader will be pleased to know in advance that you do not have a hellish canvas inside, but a short structured text that will be easy and pleasant to study.

Shock and intrigue. Innate curiosity pushes people to explore new topics. And if there is something unusual there, you definitely want to see it. Sometimes it is useful to spur “urgency”, to call for a herd reflex. Everyone already knows about it – you alone do not know.

Personalize. When you address the reader directly, it seems to him that they are talking as if to him, the value of the material instantly increases. Now he knows for sure: there will be nothing superfluous in the material, only about him and his problems.

Example – title for an article about inflation

We are writing material for the blog of a large bank. We are read by people who want to invest, but do not understand it. The words “inflation,” “multiplier,” and “mutual fund” shock them.

The task is to write about inflation so that everyone understands everything. In the future, we want this reader to become interested in the materials, subscribe, read many, many articles, and then join us for brokerage services.

We don’t need all the people in the world. We know that housewives, villagers and retirees will not invest no matter how you convince them. Therefore, we initially sharpen the headline on white-collar workers from the capitals – they have money, and they are ready to understand finances.

The starting version of the title is “What is inflation” . Let’s make it stronger.

In the final version, we added expertise with the help of the name of Sergey Guriev, indicated a pleasant format – a comic book, promised the reader simplicity.

When we wrote that there were cats in the comic book, and caught up with intrigues when we said that the reader’s money was getting cheaper. For those uninitiated in the basics of financial literacy, this can be a shock.

That is, you need to think first of all about filling. And the title is secondary: when it remains only to comb the text. 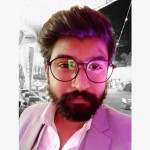 1 thought on “A guide on how to write a good headline – with tools, examples and reasoning”