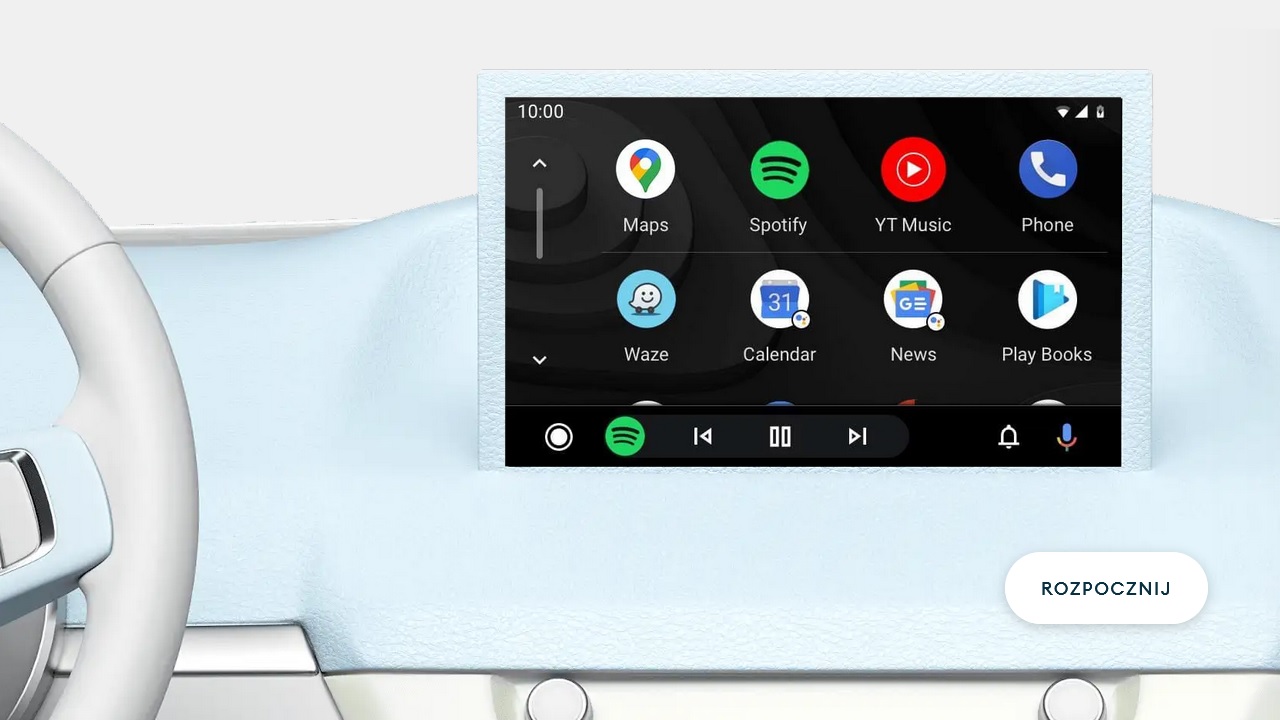 Android Auto software update to version 8.4 has been released. If you can, it’s worth downloading. The new version solves a troublesome problem encountered in the system so far.

The new version of Android Auto means that drivers are no longer bothered by the problem of seeing the temperature outside the vehicle. Relevant information should be displayed on the top bar, but in some cars this indicator disappears . Autoevolution.com reports that the vulnerability has been known for several weeks. For some users, the problem has been resolved with the update to Android Auto 8.3. Version 8.4 is to ensure that the problem will no longer occur to anyone.

Drivers are still waiting for the appearance of the Coolwalk shared interface. For now, the split mode (and a slightly different one) can only be used by owners of cars with an ultra-wide screen. At the moment, Android 8.4 does not allow you to use Coolwalk , but people who care about this functionality should definitely be interested in the update. Reason? When the shared interface finally appears, it will probably first make its debut on the latest version of the system.

If you are wondering what to use when having access to Android Auto , we have prepared a list of the best applications for you . In the linked text you will find some basic suggestions. In turn, from our text from October, you will learn how it happened that Google Maps was left without integration with the Google Assistant driving mode .