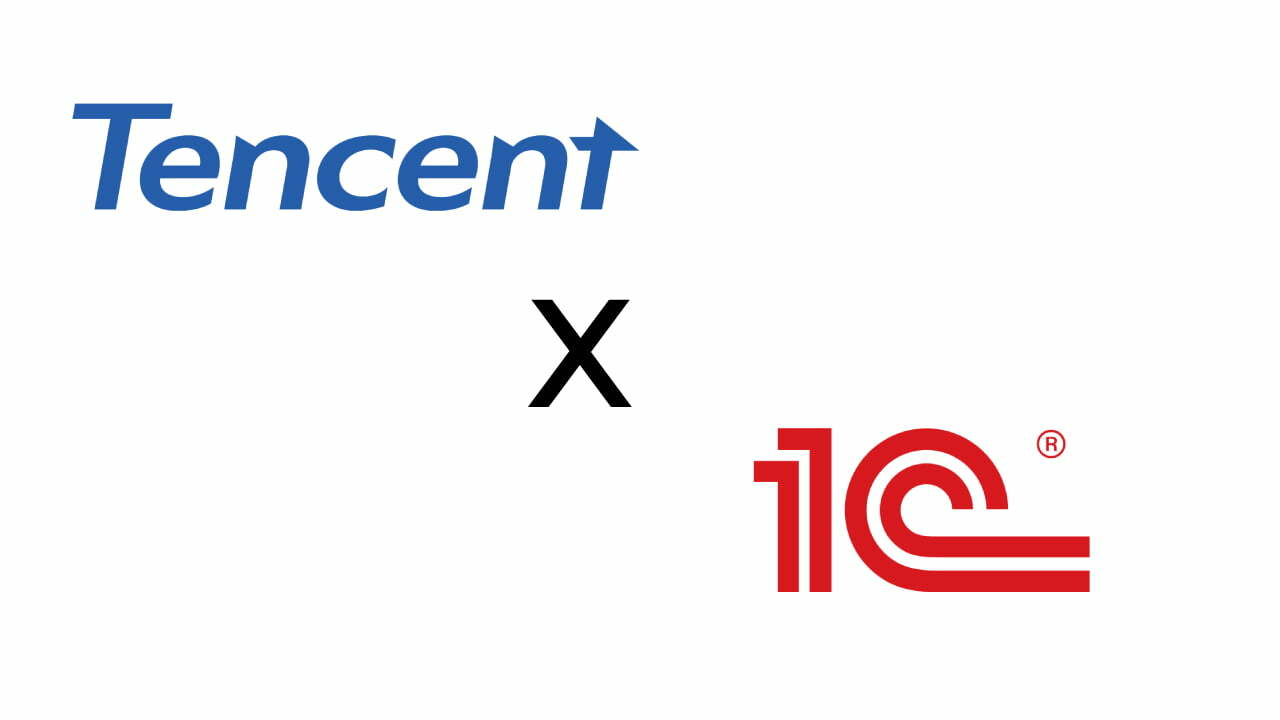 Tencent , the Chinese giant, has officially taken over 1C Entertainment . The Polish development group has a lot of companies associated with players, including Cenega and Muve. The acquisition by Tencent is a significant event, but this alone is not expected to affect the further work of the companies subordinate to 1C Entertainment.

Tencent, i.e. manufacturer of smartphone games (eg King of Glory) officially takes over 1C Entertainment. Thus, it complements the contract signed at the end of November last year . It is not known yet how the acquisition will affect the activities of the subordinate companies, but it may be an opportunity for their development. It is known, however, that all of them with the name 1C are to change it within six months, but it has not been specified yet.

We are happy to sign this agreement. This is an amazing opportunity for 1CE to fulfill our wildest dreams and aspirations on the gaming market. Our vision and passion will be supported by a leading company in the global video game market, and I am looking forward to this unique opportunity to work with Tencent and the best creative minds who contribute to their global ecosystem.

Tomasz Nieszporski, member of the board of 1C Entertainment.