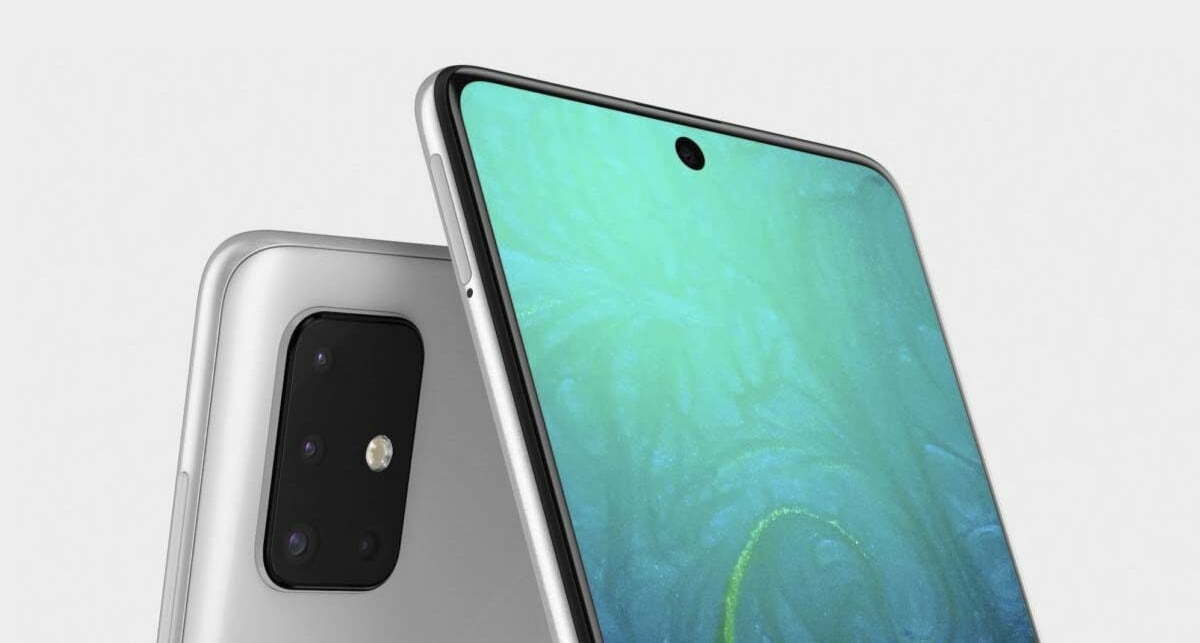 We list the large mobiles that will arrive in 2022 and detail their possible characteristics.

2022 will be a great year, and with this we will have new mobile launches that, from now on, are giving a lot to talk about. So, to meet market expectations, manufacturers are already preparing for a year that promises to be the same or more competitive than 2021, and with this we will meet great mobiles with much to offer.

Next, we will list the most anticipated mobiles of 2022. These, according to projections, will be among the best and most top on the market in terms of sales success, so they promise a lot.

This will be one of the first phones to arrive in 2022, as Samsung will present and launch it in late January or early February. It will also be a top-of-the-range high-end , as it is Samsung’s most successful high-performance series year after year.

Its main features include a screen that, like that of the Galaxy S21, will have a refresh rate of 120 Hz. This, in addition, will be of Super AMOLED technology and would have a size that could start from 6.06 to 6.2 inches, for what we are facing one of the next compact mobiles on the market.

In some markets it would use the Snapdragon 8 Gen 1 processor chipset, while the Exynos 2200, which will be Samsung’s most advanced processor for its high-end in 2022, will be aimed at the rest of the world. In turn, the Samsung Galaxy S22 will have a configuration of 8 GB of RAM with 128 or 256 GB of internal memory , which, as expected, will not be able to be expanded.

On the other hand, its camera will be triple and would have a 50 + 12 + 12 megapixel configuration, although it is rumored that it could make use of a 200 megapixel main sensor , but this one, if it is ready at the time of the launch of the series, it would be used only by the Samsung Galaxy S22 Ultra, the most advanced model of it. In addition, other features include a fingerprint sensor under the screen, 5G connectivity, IP68 water resistance, Android 12 under One UI 4.0, USB-C and a battery of about 4,500 mAh with fast charge above 30 W, charging wireless and reverse charging.

Apple mobiles, without fail, are among the most anticipated every year, and that is why the iPhone 14 is not conspicuous by its absence from this list, being one of the high-end that most promises in 2022.

Although it is too early to predict what its main characteristics will be, there are already several things that we can deduce about its benefits. And it is September when it would hit the market, so there are still many months to know and there are few leaks on this high-end. However, it is possible that the iPhone 14 comes with a 6.1-inch OLED retina screen with a 90 Hz refresh rate and a lower notch or even a hole in the screen , this being the most significant change at the level. aesthetic. In addition, it would have the Bionic A16, Apple’s next processor chipset, and it would arrive with an internal memory of up to 1 TB.

The phone would also continue to feature FaceID, although Apple is expected to implement an under-display or side-mount TouchID. You could also say ‘goodbye’ to the Lightning connector to make way for USB-C.

The OnePlus 10 Pro will be the first mobile launched on this list, since it is a matter of days or a few weeks before it is finally presented by the Chinese manufacturer, which recently confirmed that the high-end will arrive in January.

Much is expected of the OnePlus 10 Pro, more than anything at the design level, since it would have an improved aesthetic that would be led by a very interesting camera module, as can be seen in the leaked image above. And it is that this device will also have a LTPO Fluid2 AMOLED screen of about 6.4 or 6.5 inches and 120 Hz that will again opt for curved side edges.

It will also arrive with the Snapdragon 8 Gen 1, Qualcomm’s most advanced and powerful processor chipset for 2022, and a configuration of RAM and internal storage space that could be 12 + 512 GB. Its battery will start at 4,500 mAh and the fast charge with which it would be compatible would be 80 W. In addition, it will also be compatible with wireless and reverse charging, and its rear camera system will come with a 48 megapixel main lens, a telephoto lens of 8 megapixels and a 50 megapixel wide angle. Its front camera would be 32 megapixels.

This would be Samsung’s next folding mobile and the one that would succeed the Galaxy Z Fold 3 launched in August. It is expected to arrive with a similar design, albeit with improvements that include a larger in-screen fingerprint sensor, a triple camera system with a 50-megapixel main sensor and the Snapdragon 8 Gen 1 as a processor chipset.

For the rest, it is still too early to know a lot about this device since there are no leaks that largely detail its main characteristics , but it also promises a lot in general terms and that is why it will be one of the best mobiles of this year.

The iPhone SE 3 will be another of the great mobiles of 2022 that could not be missing from this list. This will be, possibly, the first iPhone with a hole in the screen , since it would not have the typical and very thick frames that we have seen in previous iPhone SEs, but neither with the elongated notch. That is why the expectations around this device are high, which would also come with the A15 Bionic processor chipset of the iPhone 12 and a single 12 megapixel camera.

However, it likely makes use of a dual camera system and lacks FaceID , which would surely make it arrive with side-mounted TouchID. In addition, its screen would be IPS LCD and about 6 inches, and it would be launched in March or April, according to expectations.

The Oppo Find X4 Pro will be Oppo’s next flagship for 2022. However, it may arrive in March as the Oppo Find X5 Pro , given the bad reputation of the number ‘4’ in Chinese superstition.

This device will have high-performance hardware, in which the Snapdragon 8 Gen 1 will also be included, without a doubt, along with a RAM memory of up to 16 GB and an internal storage space of 512 GB. Its camera would be quadruple and would be led by a 50 megapixel main lens. In addition, it would have a 4,500 or 5,000 mAh battery with support for 80 W fast charging, wireless charging, and reverse charging. It would also come with stereo speakers, support for 5G networks, Android 12, NFC for making contactless payments and a premium design that we are yet to know.