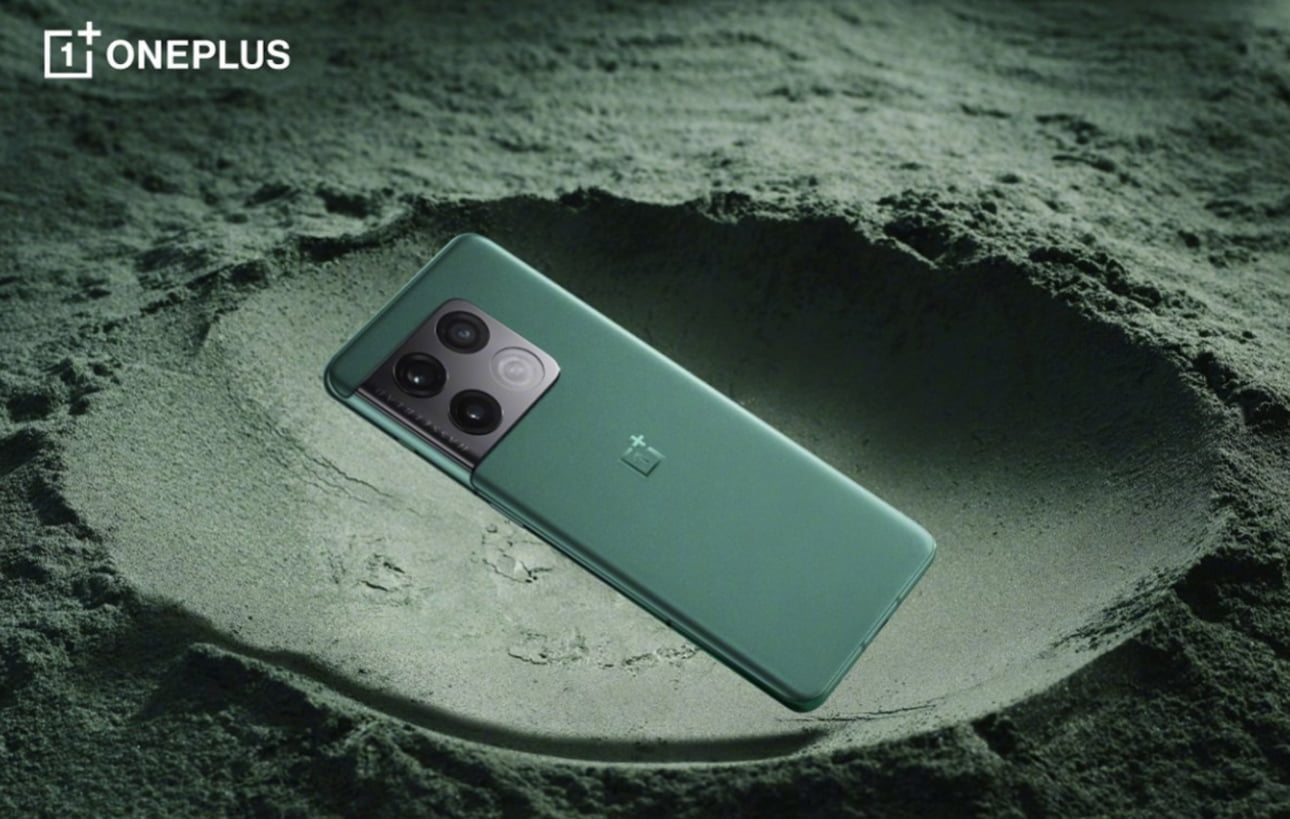 OnePlus 10 Pro will be officially known in a few days. After all, this smartphone made its debut in January, but only in China. As is usually the case, the Middle Kingdom is treated completely separate and it is not possible to compare this market with others, in particular with the Old Continent. Therefore, the European price of the OnePlus 10 Pro is definitely one of the points that remains to be discovered.

Nevertheless, one of the stores across the western border decided to disclose it, so … we have no choice but to evaluate the company’s mathematical approach. Regardless of how the OnePlus 10R technical specification is announced .

The European price of the OnePlus 10 Pro is predictable, but the competition has just dropped

There is no indication that the OnePlus 10 Pro presented in a few days will differ in any way from the model that saw the light of day two months ago. It will still be exactly the same smartphone, so there are comments about its poor durability .

Only Koreans already offer promotions that put the S22 + in a better light compared to OnePlus 10 Pro. In addition, the Xiaomi 12 series is on the way, so this year the mathematical company must take into account an additional crowd of competition.

Of course, the marketing of OnePlus tries to bite the topic of the launch of the 10 Pro from the individual side. What does it mean? We will see on March 31, when the title smartphone will be officially presented around the world. There will probably be special promotions and packages , but we have to wait a while for details. Let me know what you think OnePlus should think about?