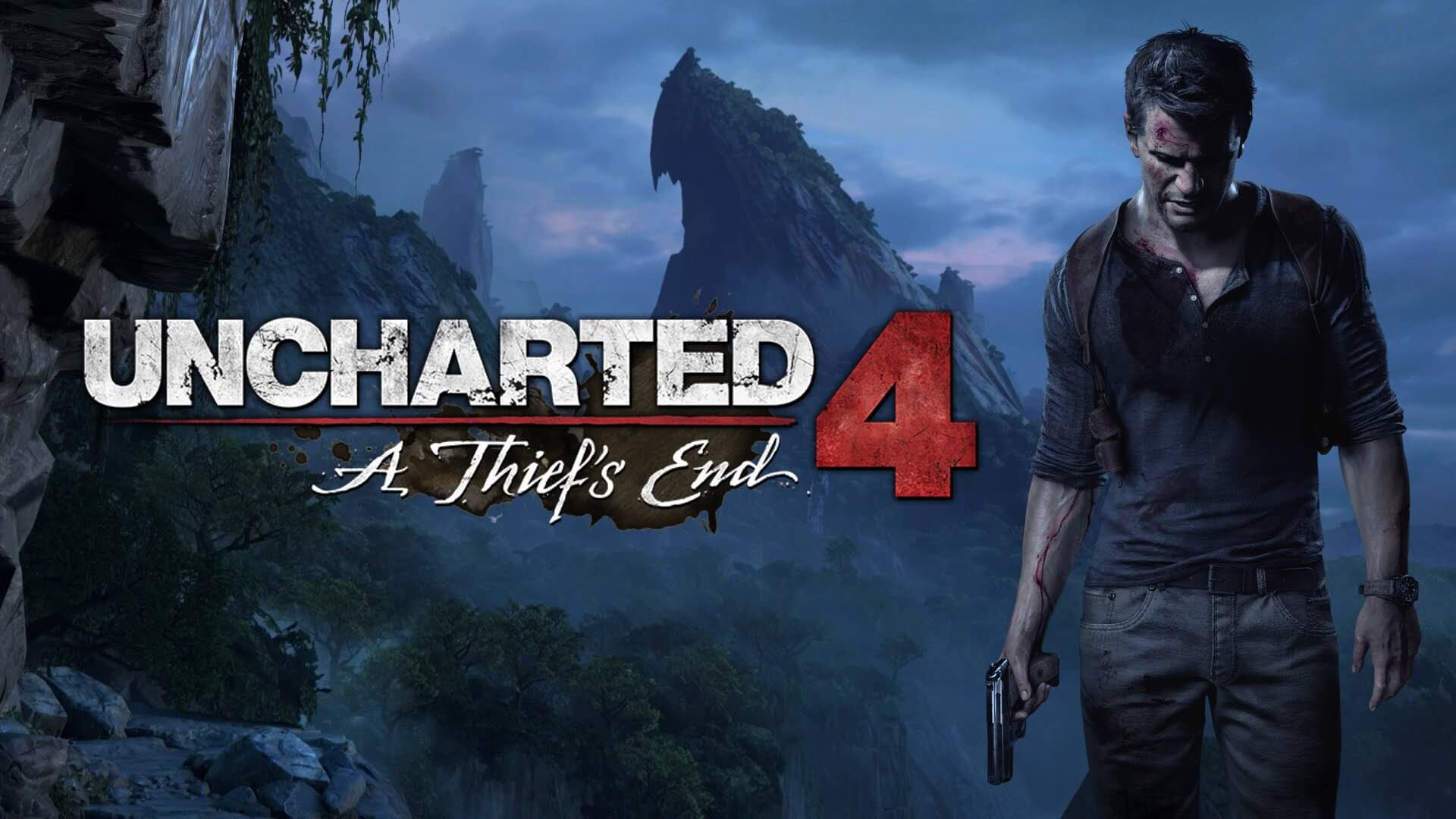 As a happy owner of the newest Sony console and concurrently having passed part 4 of uncharted on it for the second time, as well as having tried Lost legacy, I hasten to share my opinion and impressions of the updated version.

Immediately it is worth noting that further reasoning will consider the rationality of updating the ps4 version to ps5. In the event that you have a PS5 with you and you have not yet completed part 4, then it is simply mandatory to purchase and pass, because this is still one of the best playstation library exclusives on a par with TLOU and GOW, and in support of this, I remind you of the review of a friend Malt.

So now it is already possible and essentially. There are only two differences from the old version, but what are the graphics and the goodies and bells and whistles of the gamepad.

Let’s go in order, now regarding graphics we have a choice of either 4K at 30 frames, or standard definition with 60 frames. The first mode is of interest in moments of lack of action, allowing you to enjoy picturesque landscapes, however, the game consists of more than half of it, but the lack of frame rate is already felt in comparison with other games.

(Personally, I went through Doom eternal before uncharted and therefore most of the following comparisons will be based on it). But still, the choice of graphics mode directly depends on what you want to get – a movie in 4K or an adventure action game on high difficulty.

So, this is where things get interesting. I’ll start with the good – the vibration is great. Starting from jumps, falls and parkour (when Nathan climbs surfaces with ledges for his feet, every pebble he touches is felt), and ending with diary entries and driving, where we feel all the bumps and waves with our hands.

Now let’s remember about active triggers, and here they are also made and work extremely soundly, individualizing each type of weapon, of course, not like in the same thought, but you can clearly distinguish between a rifle and a machine gun and distinguish a revolver from a regular pistol, and vibration helps with this again.

When driving, triggers also perform well and require a clear effort to gain speed, which adds even more points to immersion.

You should already have a question: “What could be a fly in the ointment in this barrel of honey?”. And the answer to this question is shooting. I think that many, like myself, are used to disabling aim asist in single player games, already taught by many online shooters and other single player games.

This time I did so (default is set to max level aim asist) and imagine the level of my surprise when I died in the intro on the boat after hitting the enemy with only one bullet from the magazine (to be honest on a high level of difficulty).

Triggers along with vibration multiplied by shooting in uncharted is a hell of a mix. I will not argue with the fact that this enhances immersion in the game very well and at the same time reduces its comfort.

Of course, you can get used to this, which I did after a couple of hours, but the sediment remained. It may seem silly to some that I’m digging into shooting in uncharted, because it’s not about that at all, but the terrible truth is that we’re doing it for at least half of the game – this is an important aspect of the game.

The opinion is purely subjective and even based on it, the pros outweigh the cons. I wouldn’t recommend buying it for a full price, but 887 Rupees is an extremely worthy price, purely in order to try and compare the sensations, or just enjoy a wonderful story again.