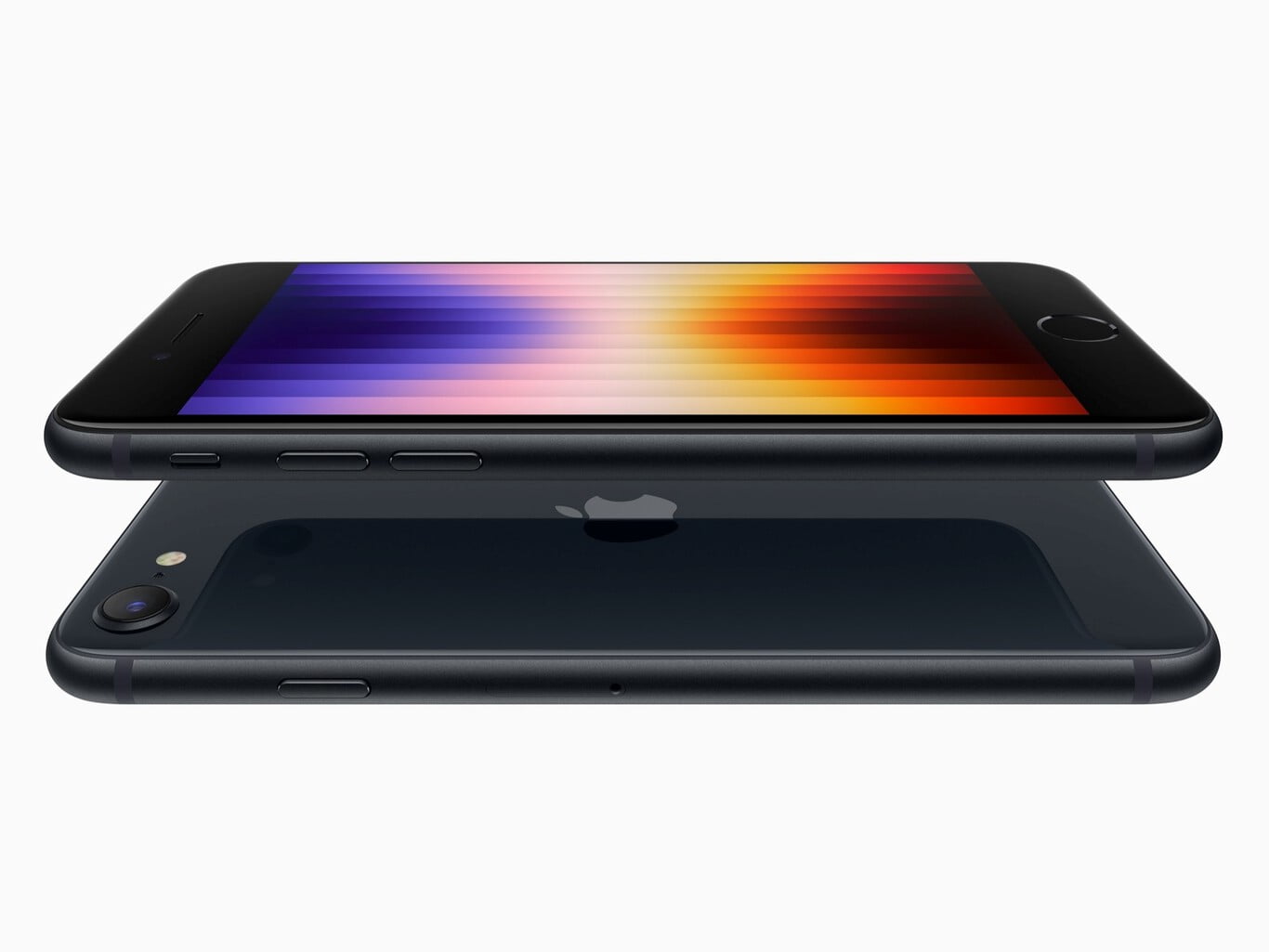 The new iPhone SE (2022) will be a bestseller according to analyst predictions. Nasdaq estimates say that Apple will easily surpass the 35 million units shipped of the iPhone SE in its first year on the market alone. Certainly a huge number.

Based on this estimate, annual revenue of between 15 billion and 20 billion dollars for Apple is calculated , taking into account the base price of 450 dollars of the new iPhone SE.

Amit Daryanani, an analyst specialized in the technological ecosystem, mentions several factors that, from his point of view, will contribute to the success of the iPhone SE (2022) in the market.

First, it mentions that despite the fact that its selling price has increased compared to the last generation, from 429 to 450 dollars, the new iPhone is still in the economic segment of the market . Then, there is also the issue of 5G connectivity and the same power of the iPhone 13, factors that position the iPhone SE well against its competition despite its design already several years old.

In fact, Daryanani mentions that the design of the iPhone SE (2022), the same as that of the iPhone 8, is also a positive factor since users of this smartphone (or other previous generations) who have not updated, will consider the new SE as a viable option to make the leap to the new mobile generation.

As if that were not enough, Counterpoint lists the iPhone SE (2020) in the top 10 best-selling smartphones in 2021 worldwide , along with six other iPhone models. The iPhone SE (2022) already has a price in India, but the date of its arrival in the country is still unknown .