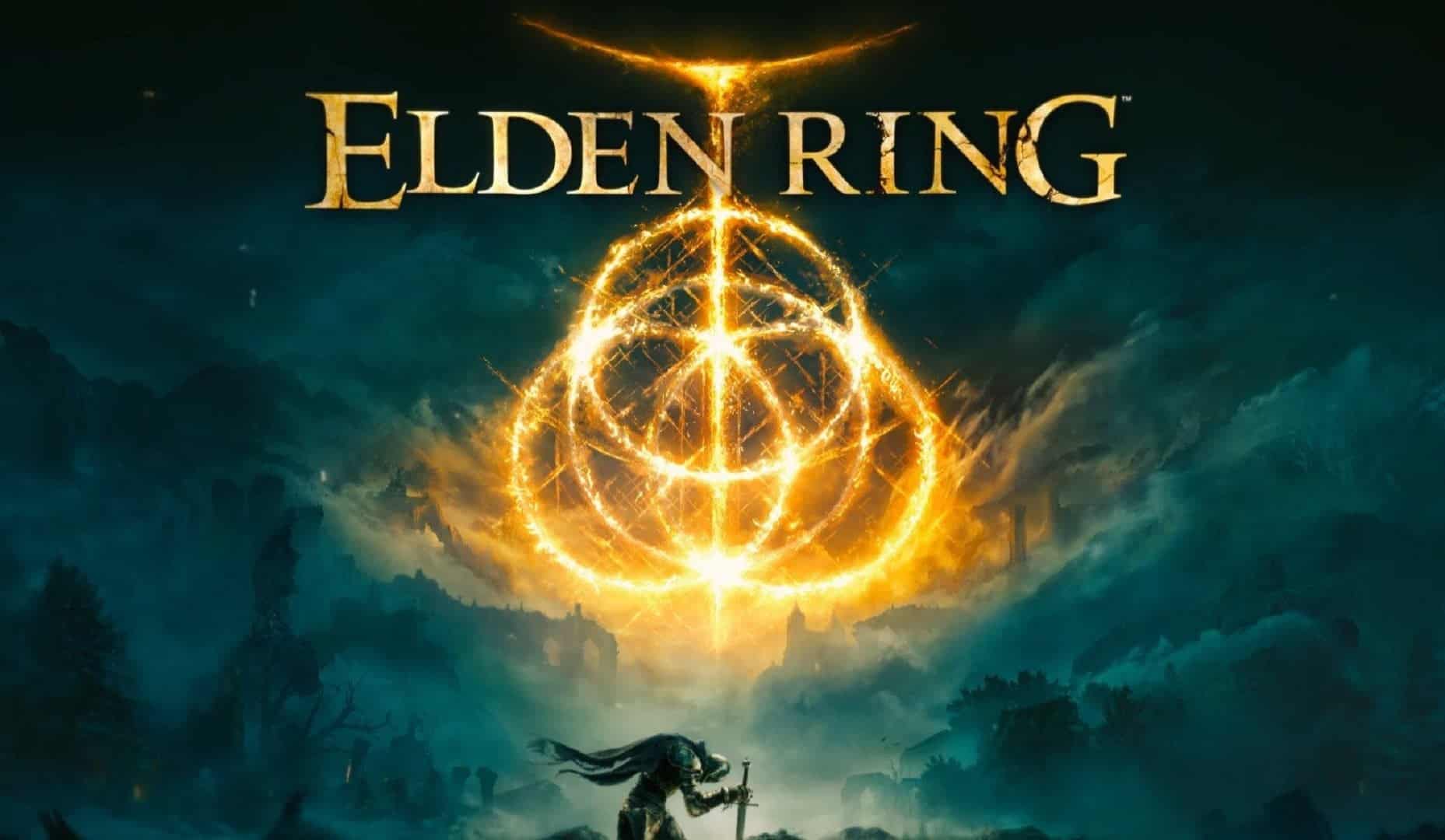 Yesterday, the premiere of Elden Ring , a new work from From Software. This time, the creators of Dark Souls decided to change a bit their characteristic story-telling style. Instead of closed spaces, they take players to the open world, or at least at the very beginning of the story. The game collects practically the same 10/10 , but not all players are satisfied.

The premiere of the Elden Ring

We have already had the opportunity to check how Elden Ring works on the PlayStation 5. We participated in beta testing of the production a few weeks ago, and you can read about the impressions of the game in a separate entry .

Now we are working on a review that will soon appear on our website, and since the Elden Ring premieres today, we decided to check how the production is perceived in the world.

Before we get into that, take a look at the From Software production trailer and description. Luckily, this one doesn’t reveal much of the story, so don’t worry about spoilers.

Rise up, tarnished. Let grace guide you to possess the power of the Elden Circle and become ruler of the In-Lands. A vast world that seamlessly combines vast spaces, various situations and huge dungeons with complex three-dimensional designs.

Its exploration is the joy of discovering the unknown and facing great dangers, and overcoming these difficulties brings considerable satisfaction.

In addition to determining the appearance of your character, you are free to choose the weapons, armor, and magic they use. You can also develop your character according to your own playstyle. For example, by increasing the strength of her muscles, you will create a mighty warrior, but you can also focus on mastering magical abilities.

A multi-layered, gradually revealed story. Epic drama in which the various thoughts of the characters intertwine in the Inbetween. Besides the multiplayer game where you can connect directly with other players and travel with them, the gameplay also includes a unique asynchronous network element that makes you feel the presence of other players.

Pick up Elden Ring around the world

When the embargo on Elden Ring reviews was dropped, 10/10 ratings began to appear one after the other . The next work from From Software seemed to be exactly what the fans of the production were waiting for.

Of course, pre-release reviews do not always have to be in line with how players feel. However, it has been a long time since the title was so unanimously accepted by reviewers.

The Elden Ring on MetaCritic lights up green next to each of the possible platforms, and an average above 95 is a result that other manufacturers may envy from Software.

The Elden Ring is one of the highest rated games in the history of the industry, and players are about to start judging. Today, the official premiere of the production takes place on PlayStation (PS4 / PS5), Xbox (One / Series X) and PC.

And when it comes to the title in the PC version, the opinions on Steam on Elden Ring are not as consistent as in the case of, for example, MetaCritic. The Steam community welcomed the Elden Ring with mixed opinions. For some, it is one of the best works in history, but there are also many voices regarding the poor optimization of PC production .

The main complaint is the drops in animation, which are very noticeable even on good equipment. We are not able to verify this now, but it is possible that the Elden Ring on PC may have some problems.

After all, we are talking about a gigantic production, and errors do occur in such cases. If this is the case, then you will have to wait for patches to improve the situation.

One patch has already appeared ( patch 1.021), but apparently this does not improve the situation, and in some places may even worsen it. So it’s good to be a little patient, although in the case of a game so eagerly awaited by fans, it can be hard to do.

Where to buy the Elden Ring?

Elden Ring can be purchased for a long time in the form of a pre-order, and from today in a more normal version. The production is available on the Steam platform.

Of course, the game from From Software also came to the PlayStation digital stores and Microsoft  . You can find a cheaper title in classic stores, as boxed versions can be obtained at a better price.