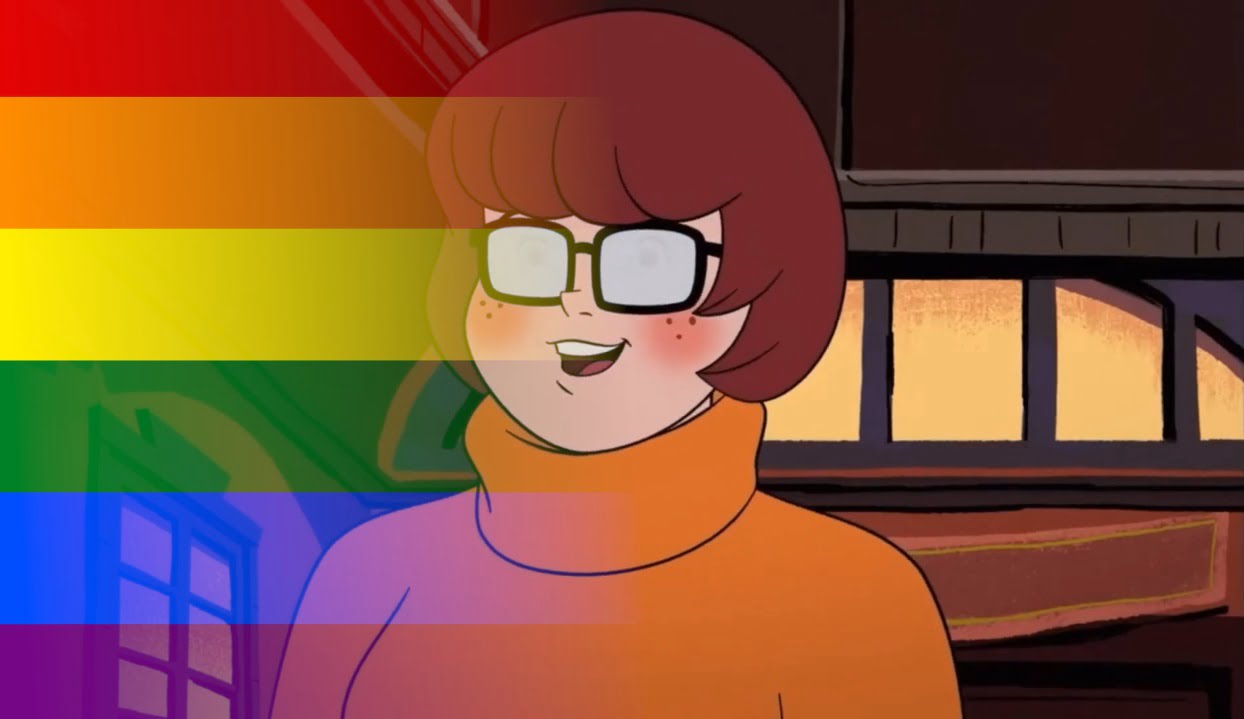 The Scooby-Doo franchise dates back to the 1960s, so it’s no wonder that over the decades, subsequent creators presented the famous group of young detectives in newer and newer shots. One of the newest films in the cult animated series is Scooby-Doo! Trick or treat . It is thanks to this production that Velma will come out!

Velma is a lesbian! New Scooby-Doo on the way

It goes without saying that the upcoming Halloween time is the perfect time for the Scooby-Doo franchise to launch a new movie. This year it will be a production entitled Scooby-Doo! A trick or treat , which is available for DVD distribution on the market. Meanwhile, in other countries, animation has been in circulation for several days. It turns out that through this film, the creators decided to confirm that Velma Dinkley, the “smartest” group of young detectives, is part of the LGBT community.

A fragment of the film in which we can see with our own eyes the moment of Velma’s falling in love with Coco Diablo, the entire Internet was instantly conquered. Fans of the Scooby-Doo series quickly split into two camps – the first of them believes that Velma, in the assumption of the original franchise creators, was a heterosexual person and had a crush on Shaggy, so the “treatment” of making her a homosexual does not make sense in the previous productions. Meanwhile, the second camp celebrates the “birth” of a new representative of the LGBT community in the world of such popular animation.

Interestingly, the Google search engine also “celebrates”. After entering the slogan “Velma Dinkley”, we will see an avalanche of confetti and LGBT community flags! At the very end of this text, in order to dispel some of the doubts of undecided Internet users, it is worth quoting the words of one of the producers of the Scooby Doo franchise , i.e. Tony Cervone . The 55-year-old stated that in his 2010 animation , the Detective Brigade , Velma was portrayed as a lesbian “as bluntly as possible then”. The creators of films and series from the last century were to use similar measures.