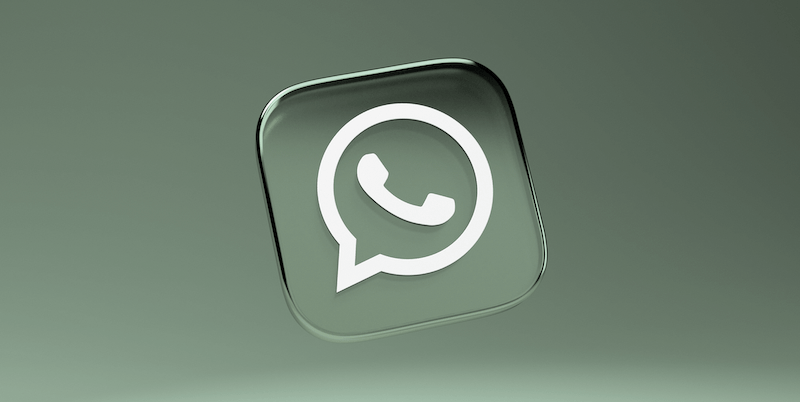 For the first time in the past few years, WhatsApp lost the lead to its competitor in terms of the amount of traffic on the territory of Russia. This was reported by the domestic mobile operator Megafon.

According to a statistical study by Megafon, Telegram for the first time came out ahead among all messengers in terms of traffic. Until now, the irreplaceable leader in this indicator was WhatsApp, which has now moved to second place. Telegram is the leader in 50 regions of Russia, which makes up most of our country. Pavel Durov’s product is used in Moscow, St. Petersburg, the Samara region, the Chelyabinsk region, the Trans-Baikal Territory and the Chuvash Republic. But in the North Caucasus, WhatsApp remains in first place – the share of its traffic is about 76%.

In general, if we take statistics for the whole country without segmentation by region, then WhatsApp is still in the lead with a share of 48% versus 44% for Telegram. The source notes that over the past year, the amount of WhatsApp traffic has decreased by a quarter (25%), which means that the Telegram leadership will very soon “reach” the most remote places of the country. Its share increased by 26% over the same period.

Viber is in third place with a huge gap – it is used by about 11% of Russians.

In general, in 2021, the share of Russian traffic of all messengers combined has almost doubled – or, more precisely, by 87%. More and more people are switching to instant messengers from regular phone calls.