Marvel fans got their hands on new material for analysis today. This time it’s the first official trailer of Black Panther: Wakanda Forever . The sequel to the production from four years ago will hit theaters in less than four months!

Ready? The New Black Panther is headed to theaters

This year’s San Diego Comic-Con brings a lot of announcements, trailers and other materials promoting upcoming movies and series. Of course, due to the characteristics of the whole event, Marvel could not be missing . One of the productions that was promoted during the event is Black Panther: Wakanda Forever . The first official trailer of the film has just hit the web. 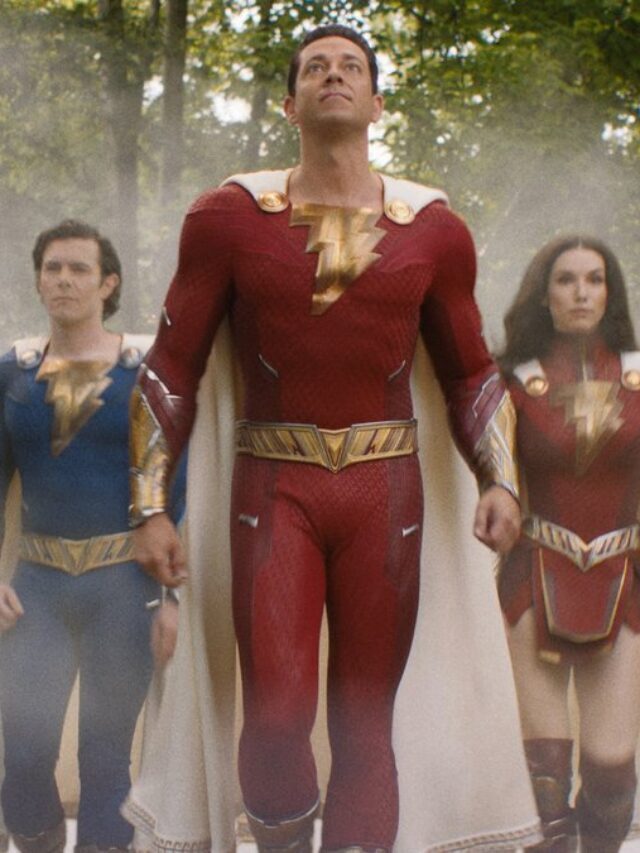 Shazam! Fury of the Gods Trailer: Godly Helen and Lucy of Breaking Bad
View all stories

The upcoming production is the sequel to Black Panther , which conquered theaters four years ago. It is worth mentioning that the first story about the kingdom of Wakanda was awarded with three Oscars. Returning, however, to the second film in the series – it will have its official premiere on November 11 this year . You can see the first trailer below.

Ryan Coogler is responsible for directing the film, as in the case of “one” . In addition, we learned that the November production will be the culmination of the fourth MCU phase. In terms of the plot, we should prepare for the fight of the kingdom of Wakanda with Atlantis ruled by Namor. The role of the ruler of the legendary land will be played by Tenoch Huerta. The Mexican is known primarily for his appearances in the series Narcos: Mexico .

Going deeper into the cast, of course, we must take into account that the sequel will not be played by the main star of Black Panther , i.e. Chadwick Boseman. The actor died in 2020 at the age of only 43. Naturally , Marvel will say goodbye to the Golden Globe winner on the big screen.