The Last of Us trailer from HBO reveals the cards. Today, i.e. in the so-called The Last of Us Day, longer material about the new series has been made available for the first time. 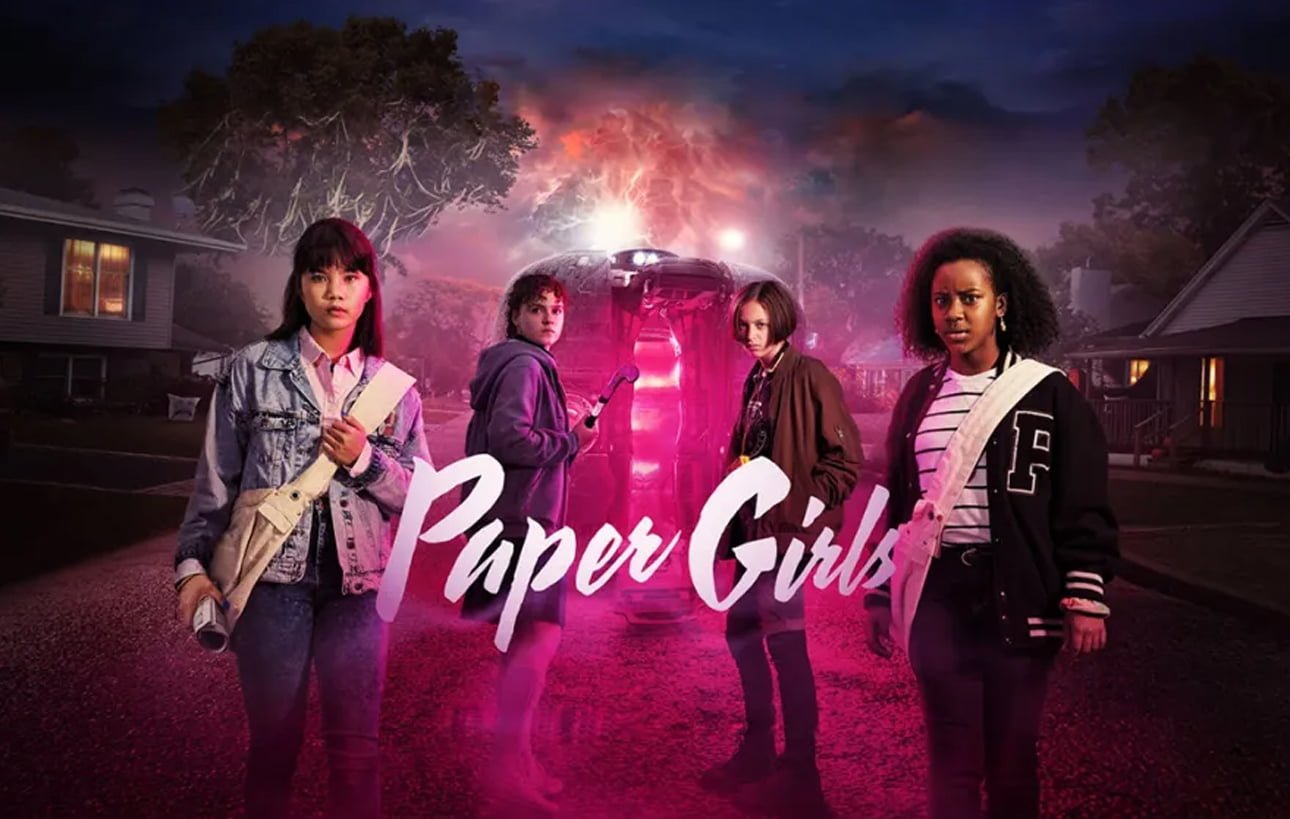 Paper Girls is a new series from Amazon Prime Video worth watching. Comparisons to Stranger Things will be inevitable here for a number of reasons that I will mention in this Paper Girls review.

The 6-episode documentary series “Light & Magic” presents us with the genesis of films, which revolutionized the effects especially in films and therefore cinema as such. 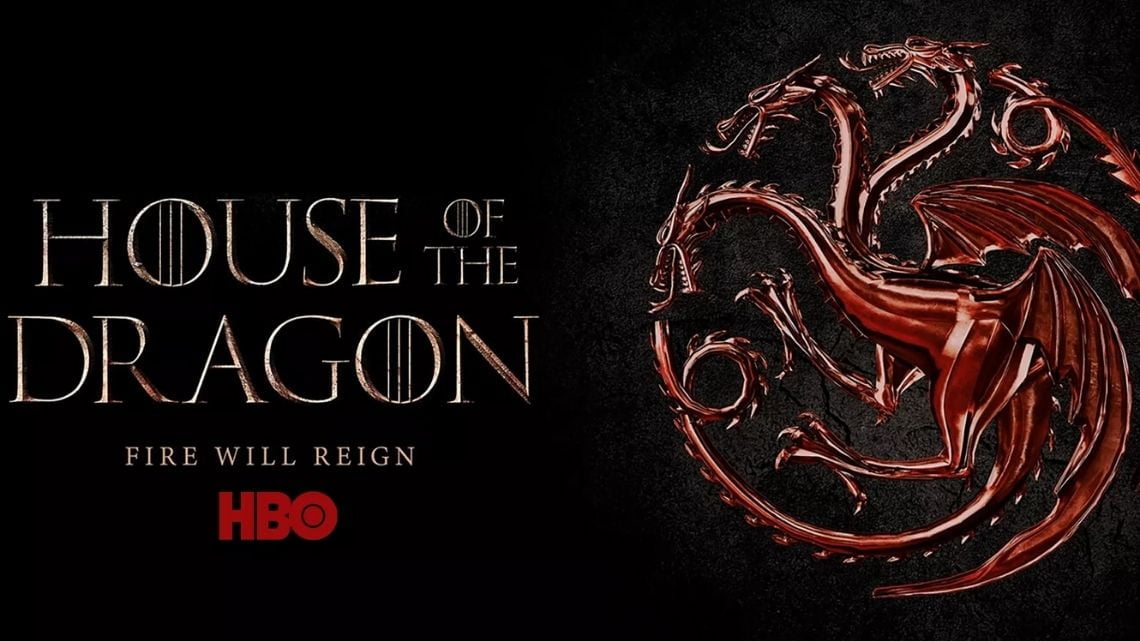 August is fast approaching us, so it’s worth taking a closer look at the most interesting upcoming series premieres of August on the OTT services. 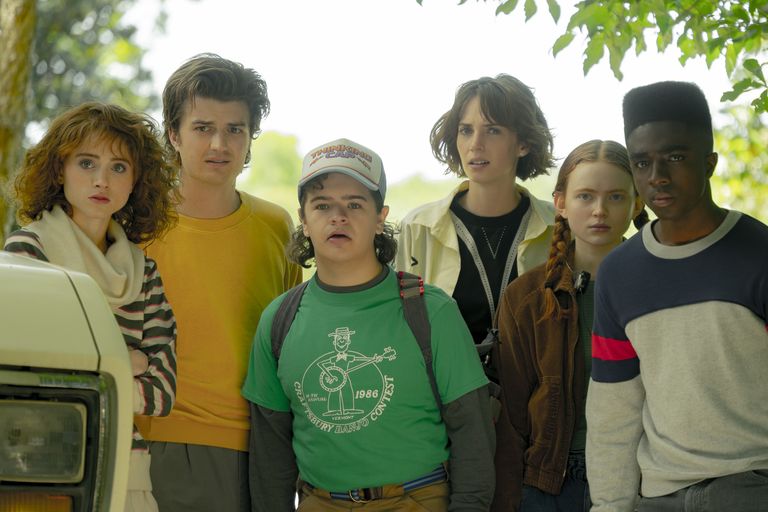 The Terminal List is a new series from Amazon Prime Video , the first season of which debuted on July 1 and is now available in full on the platform. The Terminal List, or Death List , is a production that should appeal to fans of characters such as Reacher or even Punisher, because they have a lot in common with the protagonist of the series, James Reece, played here by Chris Pratt . The second part of the fourth season of Stranger Things has been available in the Netflix library for a little over 24 hours . The finale of the latest installment of the series aroused mixed feelings in the viewers. Nevertheless, the lion’s share of them are already waiting for the debut of season five. In this regard, we will take a look at all the latest information regarding the hit series. Man vs. Bee from Netflix is a nice return of Rowan Atkinson to comedy, for which he has been loved by millions of viewers around the world. However, Trevor, played by him, is not Hansel Bean, but they have a lot in common. The new comedy series is unlikely to attract as many fans to the screens as Netflix could have wished, but it is quite pleasant to watch.