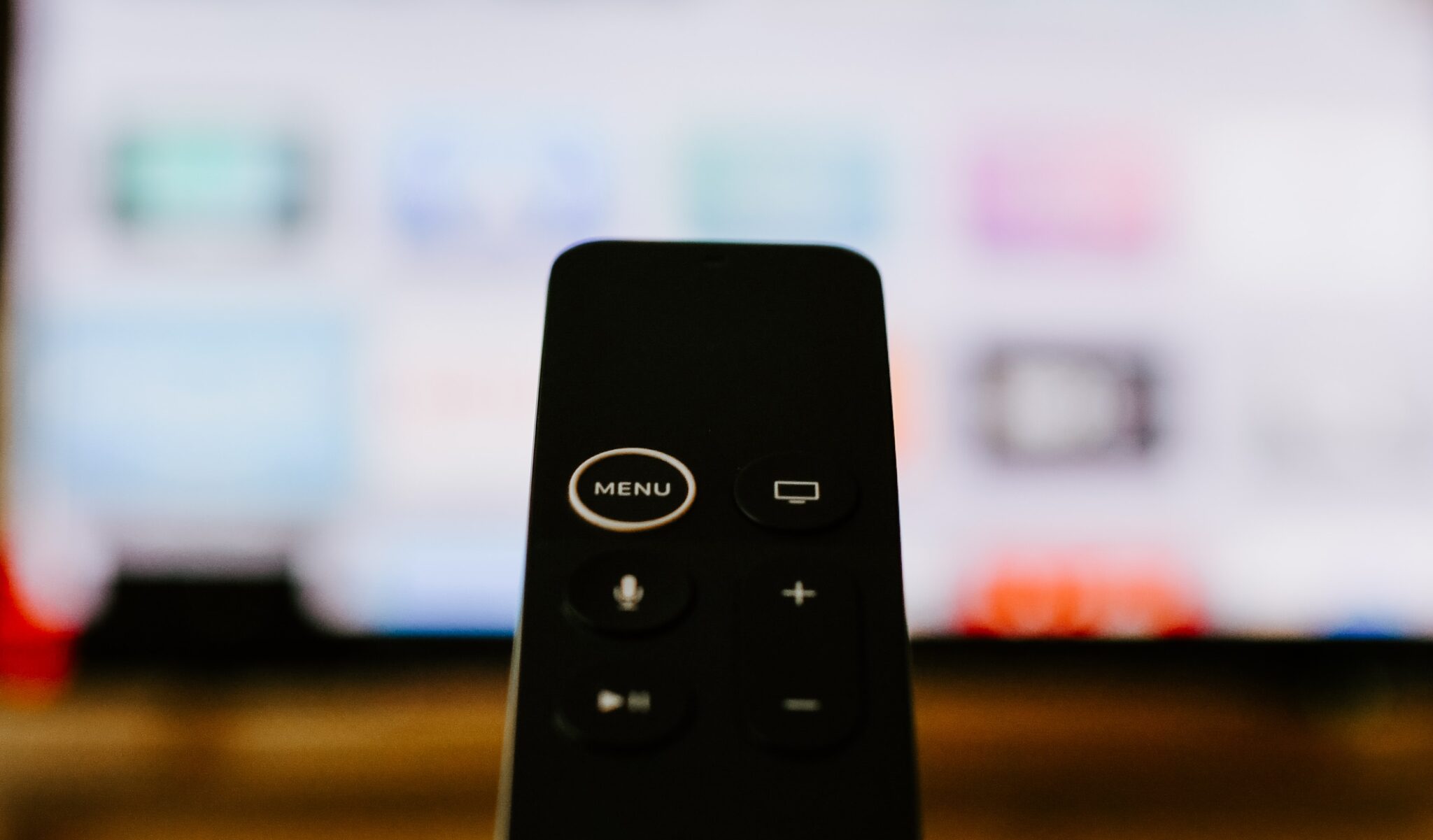 What to do when the remote control for Samsung or Sony refuses to obey? If, as the cause of the failure, we can exclude a dead battery, mechanical damage, interference in signal transmission, and a failure of the TV set, a reasonable solution will certainly be an attempt to reset the remote control. Since the remote control is a relatively simple device, resetting it should not cause any problems.

How to reset the remote control? First attempt

The first way to reset the remote control (any brand – Sony, Sharp Aquos, Samsung, NC +, Horizon) is very simple and requires virtually no special skills. After excluding any mechanical damage to the remote control or a discharged battery, open the device cover and remove the batteries.

Let the remote control “rest” for a few minutes (usually three to five) – then insert the batteries into the remote and hold down the power button for about ten seconds. This procedure results in a remote control reset, which should work fine afterwards. However, if the situation repeats itself, it is worth considering seeking professional advice or replacing the remote control with a new one.

Smart remote reset. An example of a Samsung remote control

Since Smart TVs have become a standard on the market , they allow users to both watch TV in the traditional sense and connect to the Wi-Fi network, the remotes intended for them have also undergone a technological facelift. It is therefore no surprise that resetting a Samsung TV remote will require a slightly different approach than older devices of this type.

It is worth noting right away that the first and easiest way to reset the Samsung remote control (as well as others, such as Sony, Sharp Aquos and Horizon) may be – traditionally – removing the battery from it. Smart remotes are connected to the TV via Bluetooth, so the next method to reset the remote is to disconnect them. After re-pairing the devices, the remote control should not cause any problems in use.

When the described procedures for resetting the remote do not help, it is worth trying a slightly more complex approach. Taking the Samsung smart remote control as an example – first press and hold the two buttons marked “B” and “C” at the same time. Shortly after that, we can expect that the diode on the remote control will start flashing or will flash rhythmically twice – then we release the previously pressed buttons and select the combination of numbers on the remote control: 9, 8, 1. In this way, the Samsung remote control is reset and ready for use again.

NC + remote control reset. What to do?

NC + remote control reset can be performed in the same way as other remote controls, i.e. by removing the batteries and after reinserting them – pressing the power button on the device for a longer time. When this procedure proves to be insufficient, it is worth considering restoring the factory settings of the remote control. How to do it? For three seconds, hold down two buttons on the remote control simultaneously – OK and NC + Power.

When we notice a double blink of the AV button (red), let’s squeeze the following combination of numbers on the remote control: 9, 8, 0. Done! After restoring the factory settings, the NC + remote control will probably work without any problems.

The second way to restore the factory settings, i.e. reset the NC + remote control, is to press the button marked “TV” on it and hold it until the LED diode next to it lights up. After releasing your finger from the button, select the number 0 twice on the remote control, and then the OK button. After the reset, the remote control will be ready for further use.

What to do if resetting the remote control does not help?

As mentioned at the beginning of the text, the reasons for the pilot’s lack of cooperation can be very diverse and sometimes difficult to diagnose. In the case of infrared remote controls, the functioning of the device may be disturbed by objects standing near the receiver and blocking the transmitted signal. Newer remotes may not work as a result of exposure to radio waves from an old antenna splitter, for example.

If resetting the remote control and restoring the factory settings do not solve the problem, it is also worth making a trivial attempt to clean the battery contacts in the device. How to do it in a safe way? The batteries can be turned several times with your finger without removing them from the remote control.

On the other hand, the solution for owners of remote controls that cannot be restored to working order in any way, may unfortunately be the purchase of a new device. It does not have to be the original model, and in online stores we can find inexpensive alternatives compatible with our TV model without major problems .