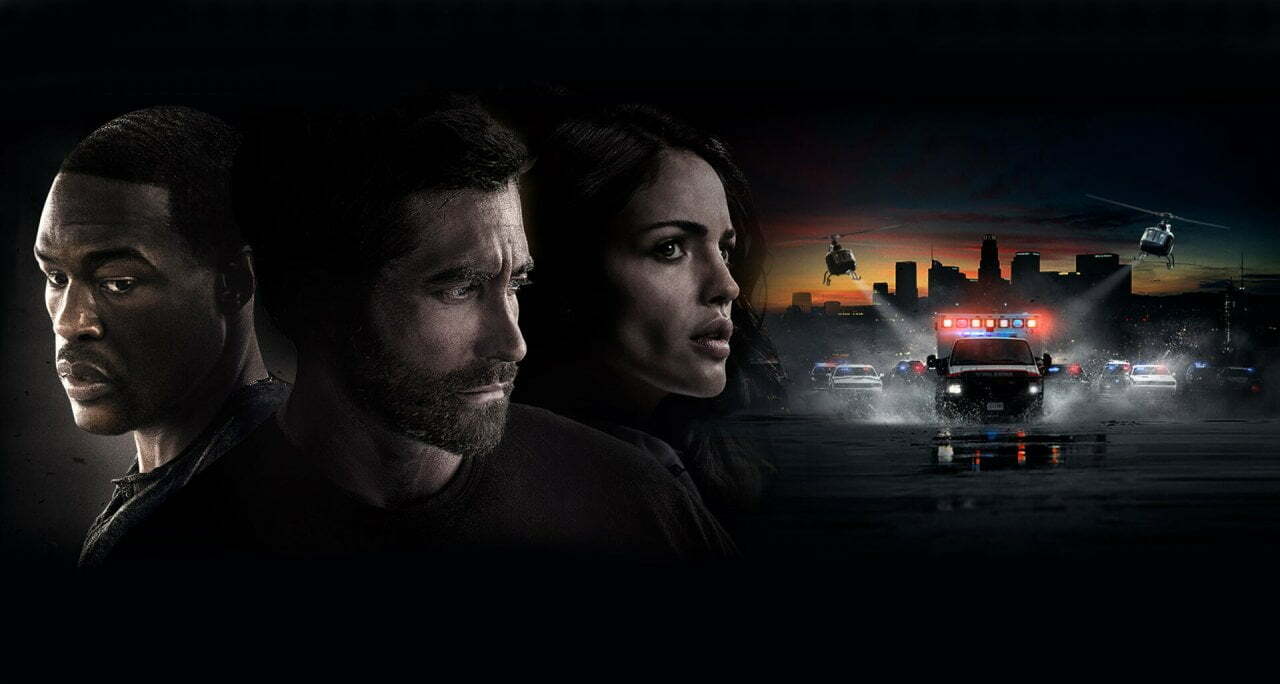 This will not be a positive review of the film “Ambulance” , which has been shown in cinemas since last Friday (18.03). It’s hard to find many positive things in this film, because if they do appear, they are covered by a real festival of stupid script decisions. As if that was not enough, the whole thing is shot in such a way that many viewers may just feel sick.