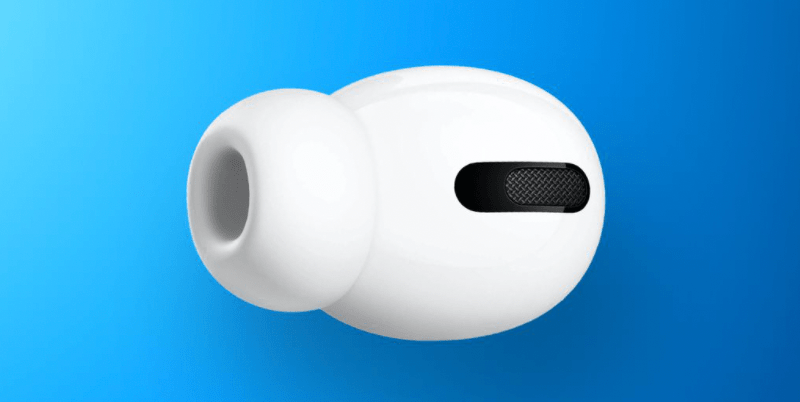 The updated 2nd generation Apple AirPods Pro ( AirPods Pro 2 ) headphones will receive two new features. This is reported by the foreign resource MacRumors with reference to the insider Ming-Chi Kuo.

According to the source, the well-known Asian analyst and insider Ming-Chi Kuo has drawn up a new note for investors. In it, he talked about the new details of the future updated AirPods Pro headphones. Specifically, Kuo believes they will get two new features.

Recall that AirPods Pro were presented in 2019 and have never been updated since then. Headphones became wildly popular, and Chinese clandestine factories and unscrupulous dealers rushed to take advantage of this : some began to massively counterfeit AirPods Pro, while others sold them around the world under the guise of original ones .