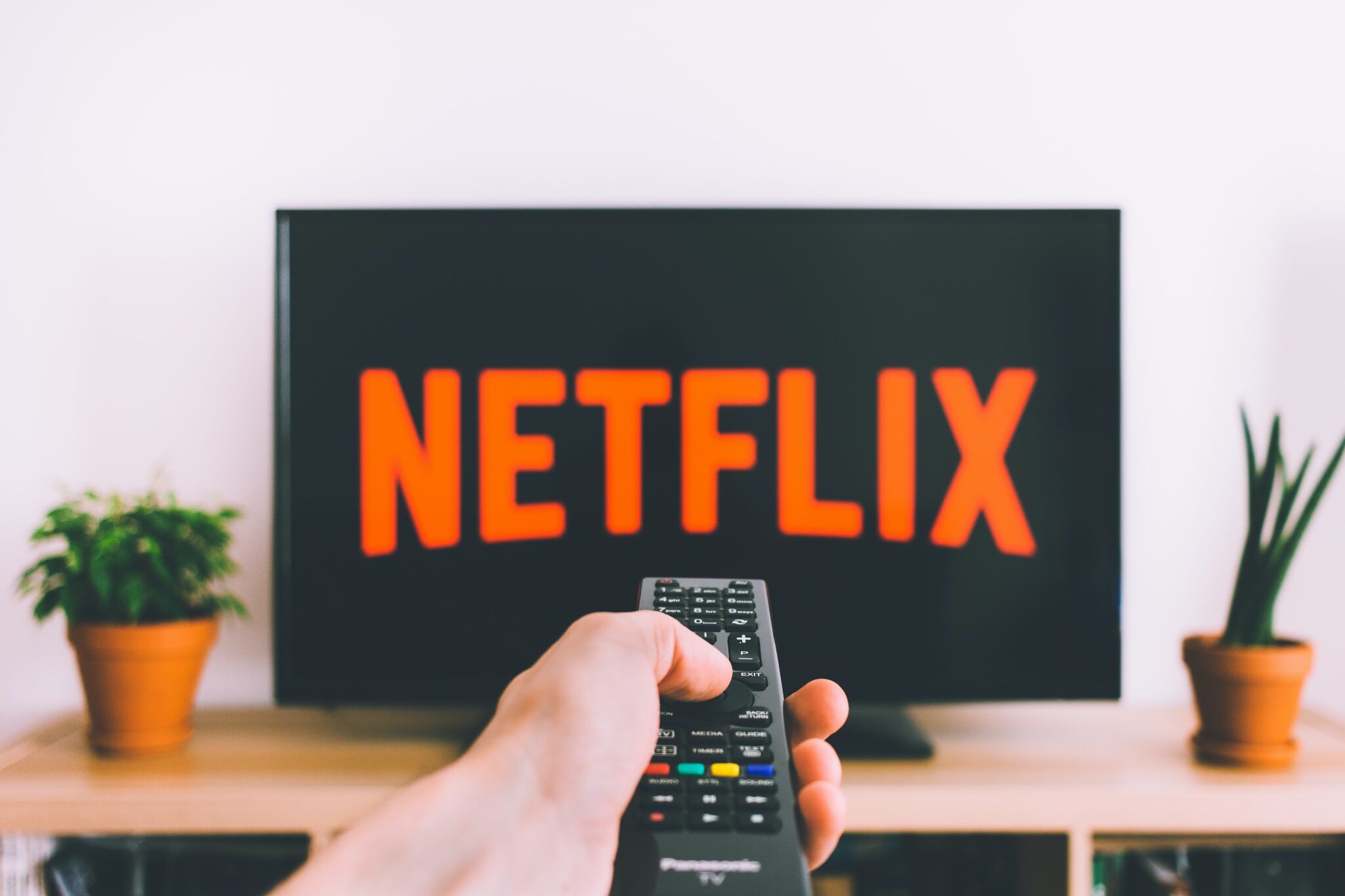 Netflix, like any application, needs to be updated from time to time to run fully smoothly. Not everyone knows how to carry out this process quickly and without wandering around the settings of a given device. In today’s text, we look at how to update Netflix on a Samsung TV .

How to update Netflix on a Samsung TV?

Netflix is ​​probably the most popular streaming platform that allows you to watch countless movies, programs and series – all you need to do is pay a subscription and have access to the Internet. You can follow your favorite productions not only on TV sets, but also on smartphones, tablets, laptops, consoles, etc.

The popularity of Netflix means that many people need to know how to update this application on their TV. It turns out that in this respect it does not differ from other applications and Netflix can be updated quickly and without problems – also by people who are not too comfortable with topics related to modern technology.

Let’s be honest – many of us, users of modern technologies, at the sight of information regarding the need to update programs and applications endlessly postpone the update moment to later. Unfortunately, non-updated applications can play tricks and simply function worse, or simply refuse to cooperate – so it is worth spending a few minutes from time to time to update them. So let’s take a look at how to update Netflix on your Samsung TV.

The Netflix app on a Samsung Smart TV can be automatically updated along with other apps – first turn on the TV and make sure it’s connected to a stable home Wi-Fi network. To make sure that the Internet connection is stable, it is worth leaving it in this state for a few (at least five) minutes just after turning on the TV.

Then we reach for the remote control – select the button called “menu” on it. When the menu list appears on the Samsung TV screen , use the arrow buttons on the TV to select the “support” tab, then “update software”. At the end, all that remains is to choose the online software update option.

What’s next? The Samsung TV, by connecting to the servers, will search for updated versions of programs and applications that it can download. In this way, we will update not only the Netflix application on a Samsung smart TV, but also all others that will need it at the moment.

Samsung TV does not update Netflix. Why?

When we want to update the Netflix application on a Samsung TV, it may turn out that its new versions are simply not there, so the update will not take place.

The second reason the Netflix app may not be updated on your Samsung TV is that the device has not detected new software versions. How to update the Netflix application on a Samsung TV in such a situation? The solution will be to visit the manufacturer’s website and depending on the model of the TV set, download and install a new version of the software. It is worth bearing in mind in this situation that a manual update may result in restoring the factory settings of the TV.

Moreover, the compressed file with the latest version of the software (with the .exe extension) can only be opened by a computer with an installed Windows operating system. When using a computer, be sure to extract the compressed contents of the file onto a USB drive. Then connect the same USB drive to the Samsung TV that is turned on. The key in this situation is to simultaneously disconnect all other USB devices from the TV set for the time of software update.

Select the button with the word “menu” on the remote control, then select the “support” tab, then – “update software”. Unlike the previous way, where we updated the Samsung TV software online, in this case we select “via USB” from the list. The USB drive will be scanned which should not take more than a few minutes.

When the TV turns off and on again, the software has been successfully updated. In practice, this will also mean updating applications such as Netflix on your Samsung TV.