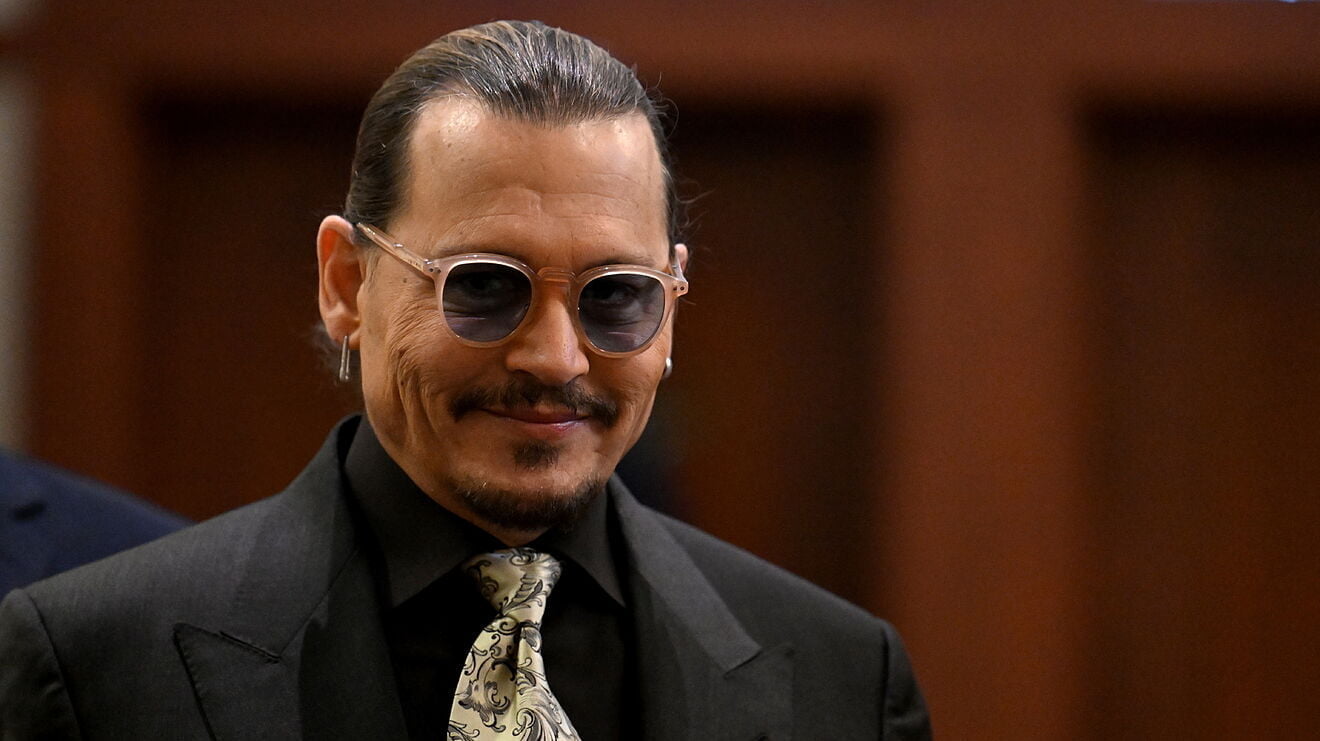 Johnny Depp is definitely one of the most popular characters in show business when we only consider the last few months. The 59-year-old was the main actor in a lawsuit initiated by ex-spouse – Amber Heard. As you probably know very well, the star of the Pirates of the Caribbean series won the case and cleared her name. As it turns out, after your success in courtrooms, it’s time to return to your profession!

We have been waiting for such a return! Johnny Depp is back in business

The dust that was in the air after the trial, attended by Johnny Depp and his ex-wife Amber Heard, is slowly settling down. The actor ultimately emerged victorious from the battle, both in the eyes of the jury, internet users and the film industry. Due to the fact that many fans of the 59-year-old cinema identify with the series Pirates of the Caribbean , rumors began to appear on the Internet that Depp could return to the role of Captain Jack Sparrow.

Unfortunately, everything indicates that the words spoken by the actor during one of the court hearings will be confirmed in reality. For those unfamiliar with the subject, it is worth mentioning that Depp announced that he would not get involved in the new film in the series even if the creators offered him $ 300 million and a million alpacas. Despite such blunt words, Disney, which owns the rights to the Pirates of the Caribbean series , was to try to take the first steps to reconcile with the actor.

Nevertheless, last week Johnny Depp’s camp announced that any rumors linking the actor back to the series were made up. Needless to say, such a clear and clear message made the most die-hard fans of the series quickly despair. Nonetheless, rejecting Disney’s advances does not necessarily equal a lack of other offers!

Depp is taking us 300 years back

Johnny Depp will star in the movie La Favorite , according to the latest reports . Netflix , the world’s largest streaming service, has recently acquired the rights to the historical production . As part of the new title, the actor will play the role of Louis XV – the king of France, who reigned in 1715-1774. The plot of the film will focus on the relationship between the ruler called “Beloved” with his lover – Madame du Barry.

We will see Isild Le Besco in the role of the courtesan , who will also direct La Favorite . The 39-year-old French has so far performed mainly in domestic productions, and currently has five films in her directorial output. It is very possible that the film will first hit French cinemas, and some time later will be added to the Netflix library. Both of these events would take place in 2023. However, it is still unclear whether La Favorite will be available globally or only on the French market.

Nevertheless, the film itself seems noteworthy, especially as it will be the first contact with Johnny Depp’s acting since the high-profile dispute with Amber Heard. It is worth mentioning that we could see the actor for the last time in any production in 2020. Then the winner of the Golden Globe starred in the film Minamata .

Returning, however, to the subject of La Favorite , it is worth mentioning that the shooting for the historical production will be financed by Netflix. Therefore, the filmmakers can afford a lot of extravagance. One of the manifestations of this will be shooting scenes, for example in Versailles. As you can guess, this is definitely not the cheapest undertaking, but it will significantly affect the reception of the film itself.

This is not the first time for Depp

The incarnation of Louis XV, a historical figure, will not be anything new to Johnny Depp. A seasoned actor in the past has more than once played heroes (or anti-heroes) who actually existed. A great example is the above-mentioned Minamata . As part of this production, Depp played the legendary photographer Eugene Smith .

It is worth noting that the 59-year-old actor has extensive experience in playing historical gangsters. In Public Enemies, Depp played John Dillinger. In 2001’s Blow , he played George Jung, while in the Oscar-nominated Donnie Brasco , he faced the challenge of playing Joseph Pistone.

A very rich experience related to the impersonation of historical characters can make Isild Le Besco direct a really great film. When we add Johnny Depp’s hunger for acting to the plot, cast and production environment , La Favorite finally promises to be a brilliant cinema!