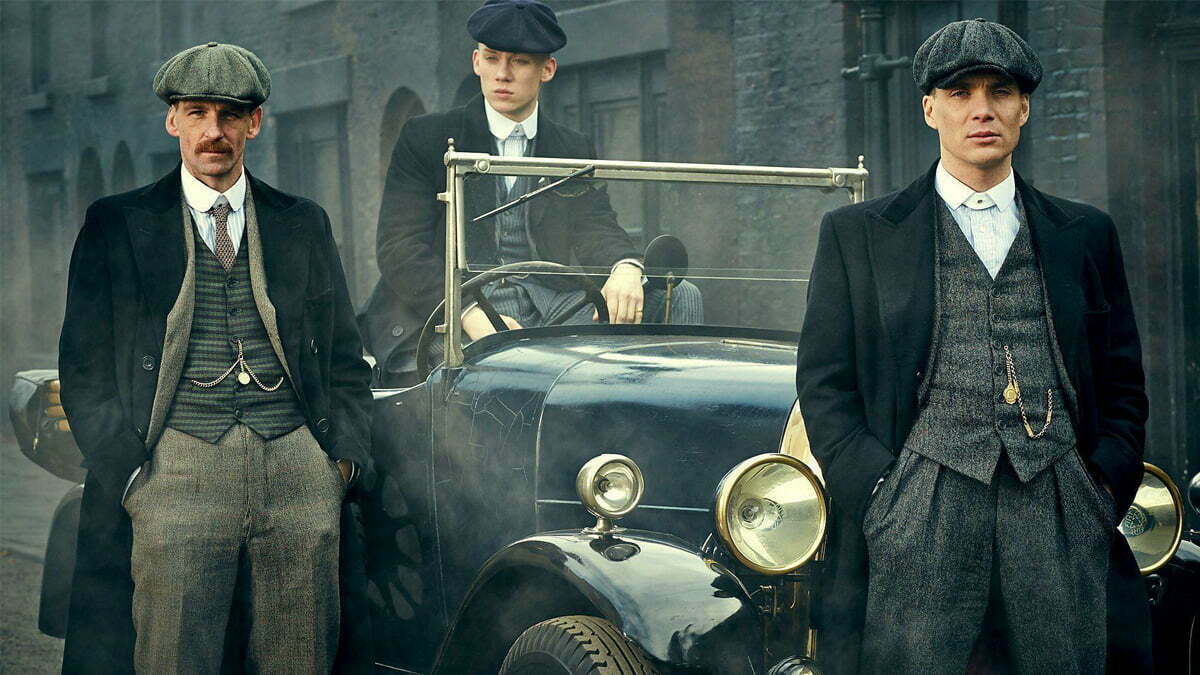 The streaming service Netflix informed its viewers when the awaited sixth season of the Peaky Blinders series will debut on the platform . By the way, we also got to know the release dates of other interesting productions.

The latest season of the hit series Peaky Blinders is broadcast on BBC. People who do not have access to the channels of the British broadcaster are definitely waiting for the debut of the sixth season on the Netflix platform. The website came to them today with good news, because it announced the premiere of the long-awaited installment of the series.

Getting to the bottom of it – the sixth season of Peaky Blinders will be available to platform users on June 10 ! Outside of this date,

In addition, Netflix has officially announced a number of productions that will appear on the platform in the future . We already know about The Witcher season 3, Lupine season 3 or Sex Education season 4! You can find all these titles in the list below.

Follow-up confirmed, but not yet dated:

For those unfamiliar with the series, Peaky Blinders tells the story of the Shelby gang , which operates in Birmingham. The series was launched in 2013 and has since won a number of awards. Peaky Blinders has already won three BAFTAs and four IFTAs.