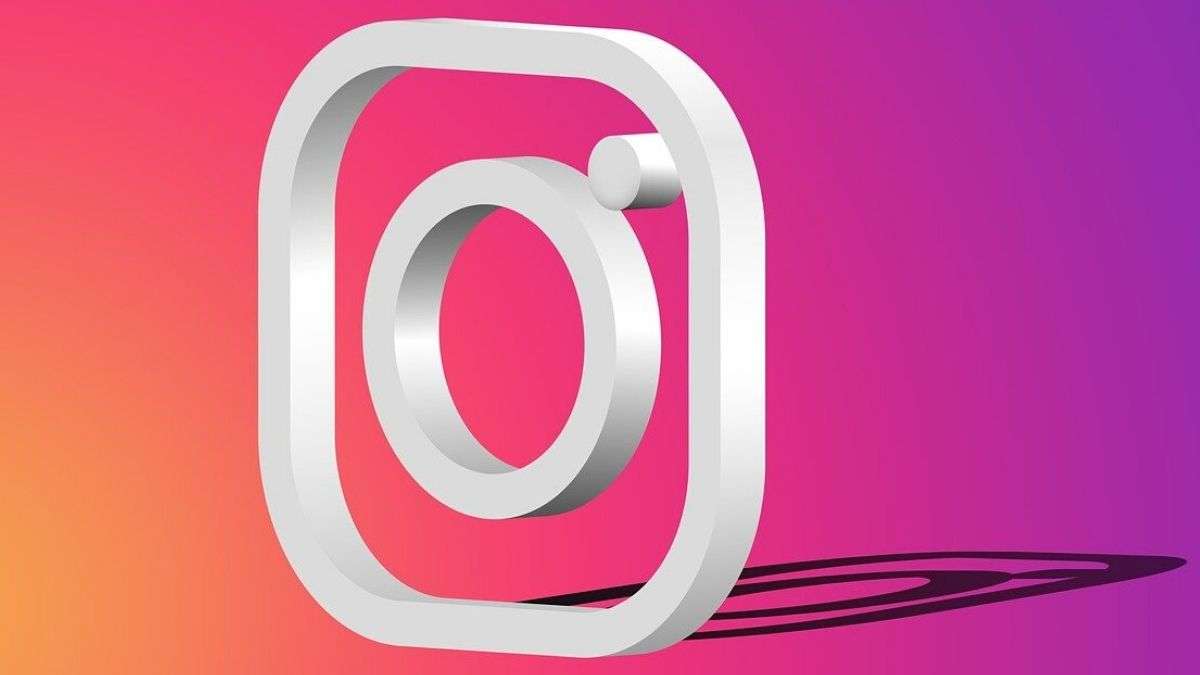 Zuckerberg is not giving up on cryptocurrencies and wants to release Zuck Bucks, although the chances of winning are practically zero. First, he announced the Libra project, which was supposed to be Facebook’s own currency. However, he quickly realized that the antimonopoly offices would not allow this to happen, so he invited many companies from the financial sector to cooperate with him, which … upon hearing about the inspections, they quickly began to withdraw. 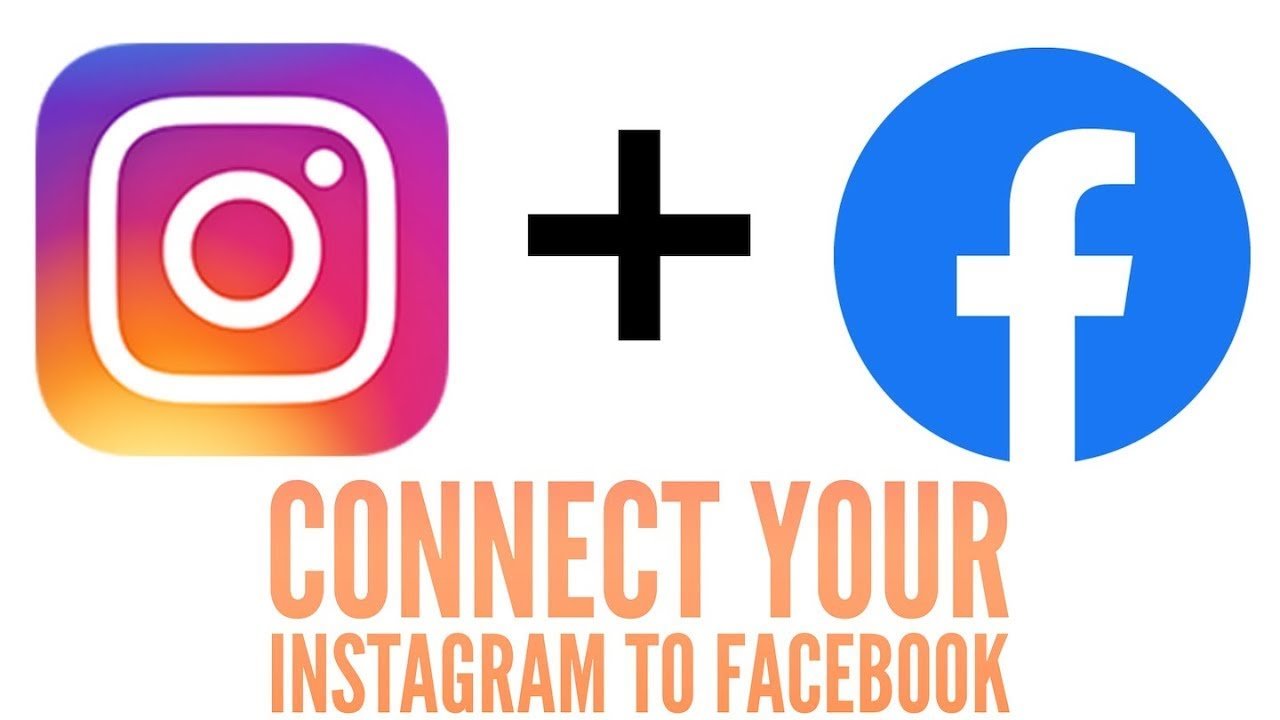 One of the common challenges people face when promoting a business on Instagram is making sure it is linked to Facebook. Without establishing contact between these social networks, it is impossible to launch targeted advertising. In theory, everything is simple, but in practice, users are faced with a whole pile of pitfalls that hinder the promotion of […]