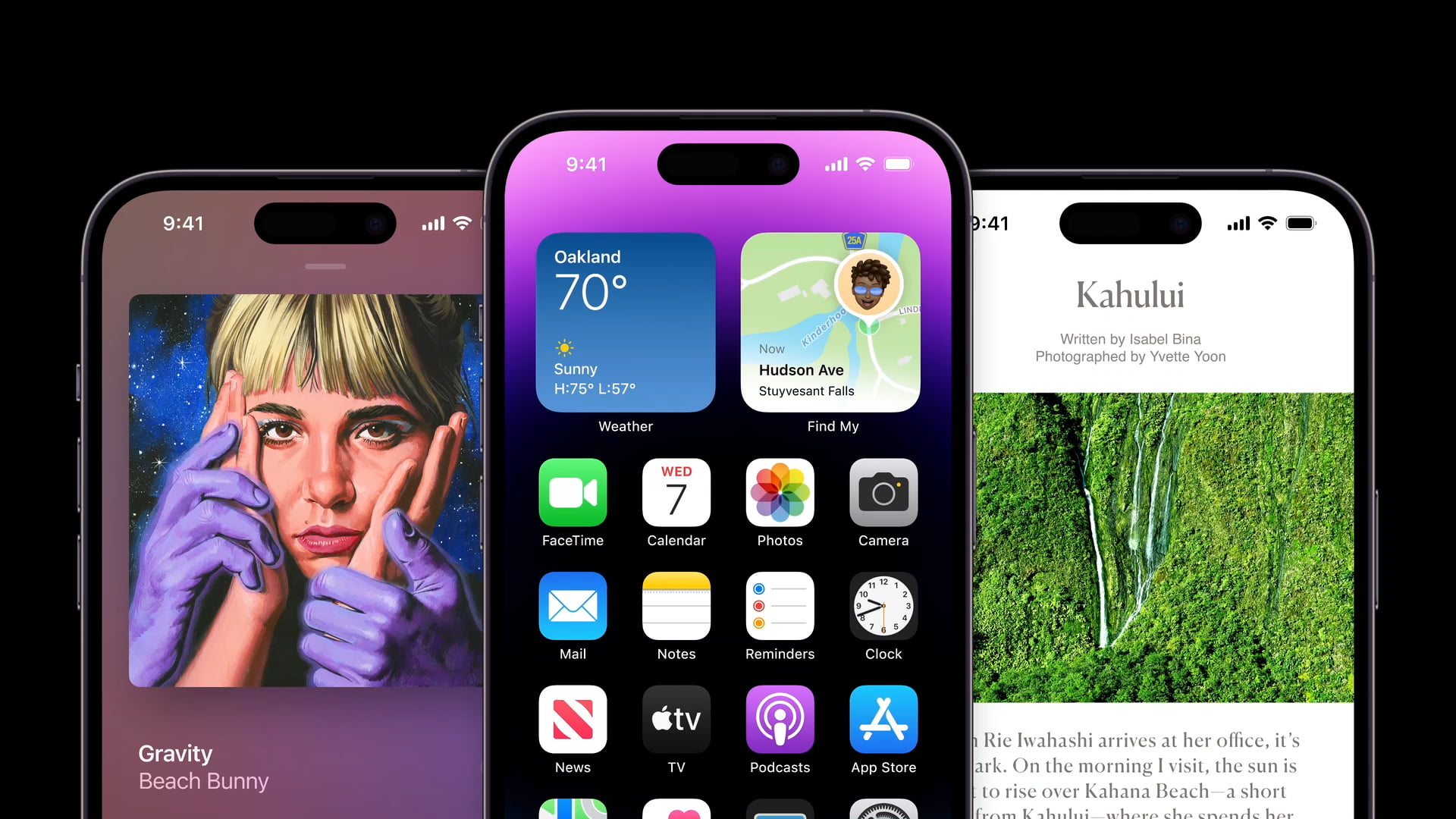 The presence of numerous bugs in the software of the latest iPhone is something of a shameful tradition. I do not think there has been a premiere of a new smartphone from Apple that would not have smaller or bigger problems to start with. It was the same this time, although it must be admitted that the manufacturer has not only changed its approach over the years, but is also dealing with them faster and faster.

So there is no longer any argument from Apple, which insistently claims that it is not the antenna that is faulty, but the users of the smartphone are holding it wrong.

Let’s start with the manufacturer’s most serious problem: camera stabilization . The one in the iPhone 14 Pro and iPhone 14 Pro Max did not work as it should with external applications. This is manifested by the continuous operation of the mechanism, which uses not only energy but also moving parts inside the camera, and the resulting lack of sharpness of the image. And while the problem sounds very serious, the fact that it only affected third-party applications quickly reassured iPhone owners about whether it was a hardware or software defect . In the case of the latter, it is much easier to solve the problem.

The issue of data transfer from older iPhones has also been fixed. In the process, often the iPhone 14 would freeze and its screen would go blank. At that time, it was also necessary to hard reset the device and restart the whole process. This disadvantage is especially acute for people who are switching from an older iPhone, but fortunately it did not occur every time.

Another fix from Apple concerns a pop-up that constantly warned users that they were copying and pasting, which was initially thought to be a security measure, but was later discovered to be a bug. ‘It’s Not a Feature, It’s a Bug – paraphrasing the famous words of Jobs. Problems with voice and the lack of response to touch in older iPhones, which started to occur just after the update, have also been fixed.

Thus, iOS 16.0.2 very quickly fixed the biggest flaws of the new version of the system and nothing is known about the next problems. So Apple has done its homework after all when it comes to refining its new product. Of course, it would be a lot better if the iPhone 14 was working as it should right out of the box, with the first update only fixing minor bugs, not something that can really hinder users’ lives. Let us remember, however, that years ago it was much worse in this respect.