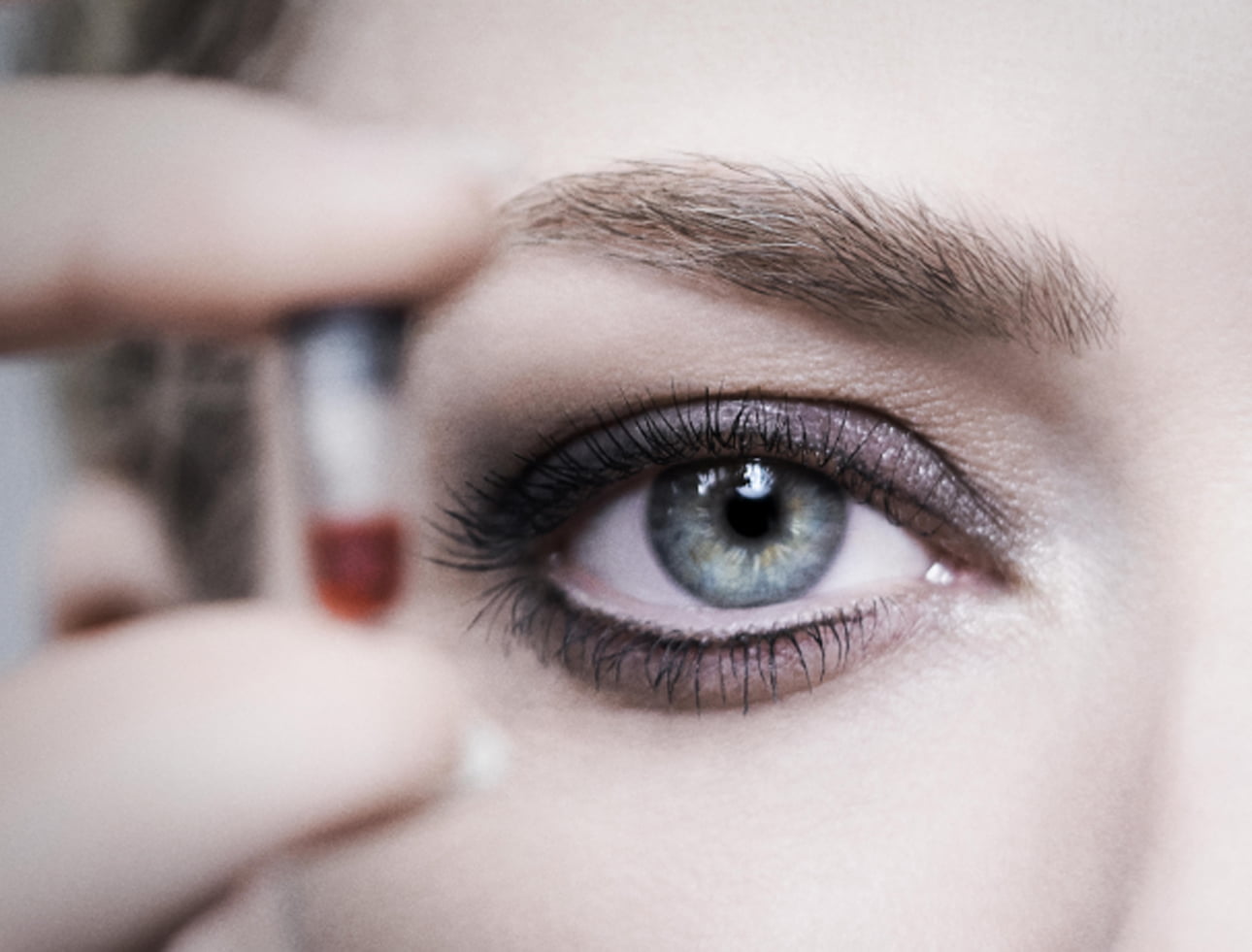 The Dropout series is now viewable on Disney +, so it’s high time to review it. After all, we are talking about a history that is closely related to the tech industry. Even if we are talking about her medical branch, the story of Elizabeth Holmes is one of the most amazing stories of recent years. It’s been a long time since such a big scam, and when you watch the series Broken Blood, you can conclude that Holmes continued to believe in her revolutionary product even when no one else did.

Broken Blood – Elizabeth Holmes as a mix of genius and swindler

The advances in technology accompany us every day, and in the medical industry, breakthroughs that can change the whole world often occur. The medical industry is also a huge amount of money, so it’s no wonder that many people would like to grab some of this cake. Elizabeth Holmes was that kind of person, or at least that was some of the portrayal of Broken Blood . The Dropout is a term for someone who dropped out of college or education, which Holmes did to develop her business. However, in the case of this translation, it seems a little better to reflect the theme of the series.

Returning to the series itself, however, Broken Blood brings us practically the entire history of Holmes’ business – from the idea to the final. This is really yet to come, because the trial of Elizabeth Holmes is to start in the fall, and the woman is threatened with up to 20 years behind bars. And we are talking about a person who trusted half of Silicon Valley and over 700 million dollars was invested in her business.

Her face adorned the covers of Forbes, and she also did not escape comparisons to Steve Jobs. So how did the world come to believe in the Holmes revolution and give her money all the time, even though the product she was creating didn’t work? Broken Blood does not answer these questions, because there is probably no way to get such an answer. Holmes had a brilliant idea and vision, and that was enough for her to be followed by many hoping for the project to succeed.

Theranos – a project that was to change the world

Broken Blood shows the path that Elizabeth Holmes (played by Amanda Seyfried ) has gone from a calm, withdrawn girl to a woman who does not hesitate at anything and does not allow anyone to pose a threat. Holmes wanted two things from the beginning – to change the world and become a billionaire. And she had accomplished both of these things, though probably not in the way she had originally thought of. The woman dropped out of Stanford University and persuaded her parents to give you her tuition money so she could invest in her business. Theranos was supposed to be something comparable to the iPhone, which was nicely emphasized in the series. What was this revolutionary idea to change the world, anyway?

Holmes wanted the blood tests to take place differently than before. No big needles, but one small puncture and one drop. Her device was supposed to examine such a drop and give almost immediately an answer if the patient is sick with something.The plans were ambitious as they included 240 tests for various diseases. And all from a single drop of blood. It is not surprising then that Theranos himself began to appear more and more on everyone’s lips. When the first serious investor was found, an avalanche of money started.

The problem, however, was that the hardware was not working. Neither its first version, nor the already simplified second, which was called Edison. Business had to go round, so the devices came to pharmacy chains in the US, and blood tests were done partially on competitor’s equipment, and often these results were wrong. At the same time, things went from bad to worse at Theranos, and staff controls began to resemble a dystopia in the worst sense of the word.

[The Dropout] Broken Blood shows that success has many faces

You have to do justice to the creators of the series, who do not make Holmes the devil incarnate and the person who is responsible for all the evil in this world. On the contrary, because Holmes is portrayed as an intelligent woman who really meant well. For eight episodes, we observe its slow but very large change. This could in part be due to the sudden success and interest in Theranos, but also to the influence of Ramesh Balwani ‘s partner and lover (played by Naveen Andrews known from the series Lost). Their relationship is also a very strong part of the whole show, and the way they treat each other towards the end shows that when success comes, love ends.

Broken Blood also shows a lot of people who participated in the success and subsequent fall of Theranos. Starting with the chemist Ian Gibbons ( Stephen Fry ), through the journalist John Carreyrou ( Ebon Moss-Bachrach ), and ending with Richard Fuisza ( William H. Macy ). So here we have a really comprehensive approach to the subject, although after watching the whole thing, it is also worth following the press articles about the whole Theranos case. It seems, however, that the reality here is closer to the truth than in another famous series available on Disney +, i.e. Pam and Tommy . The cast was selected perfectly here, and Amanda Seyfried just became Holmes. You can see it in the way she talks and moves.

The Dropout review – is the series worth watching?

It’s worth watching The Dropout for the very creation of Seyfried, but also for a story that seems unbelievable. Over the years, huge amounts of money have been loaded into Theranos, and no one was surprised. At one point, the company was valued at $ 9 billion, and at the same time was loss-making and didn’t have a working product.

Broken blood also makes it impossible to say for sure whether Holmes did it all consciously. On the other hand, it can be said that for many other women starting in business, she has done a lot of harm. Holmes has become one of the greatest frauds in history in the eyes of the public, with nothing left of her grandiose plans. It is worth watching the series that will bring you closer to her figure, because it is a story in the genre of those that are hard to believe, and yet really happened.

It’s worth watching The Dropout for the very creation of Seyfried, but also for a story that seems unbelievable. Over the years, huge amounts of money have been loaded into Theranos, and no one was surprised. At one point, the company was valued at $ 9 billion, and at the same time was loss-making and didn’t have a working product.