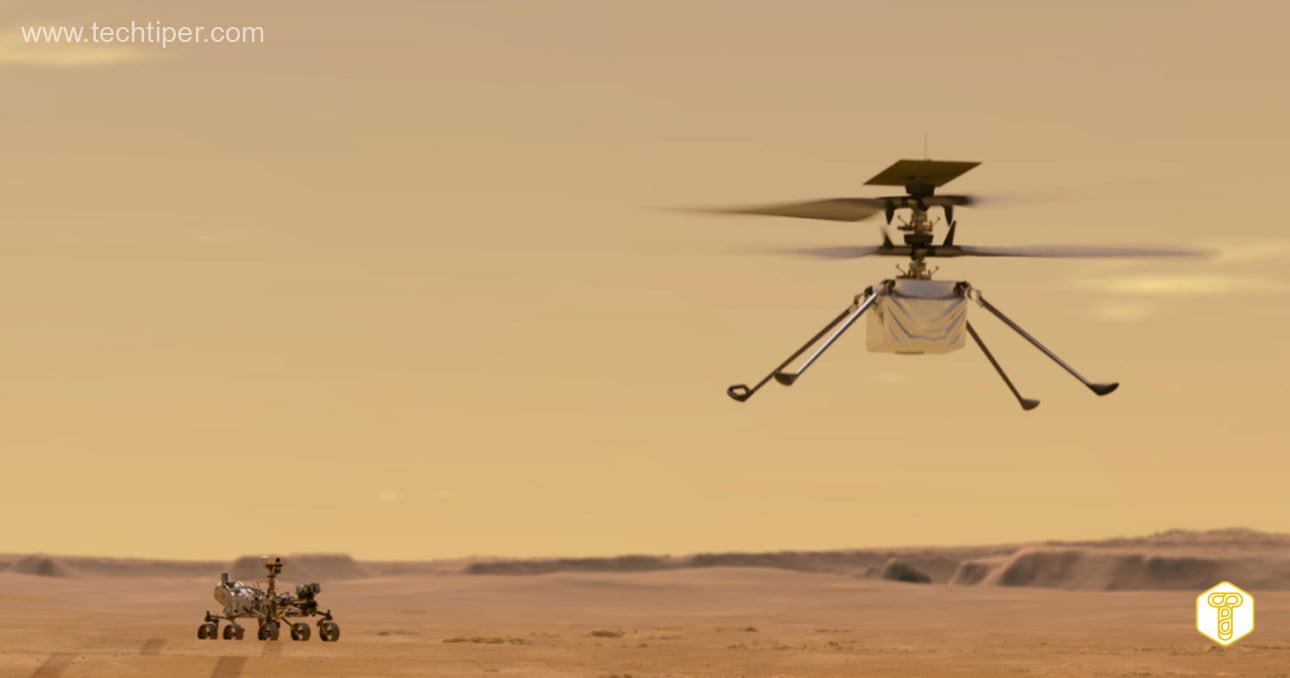 The Martian helicopter in its assumptions is one of the crazier ideas of NASA – or at least if we take into account those that actually work. After all, the idea of ​​an electric rotor on an alien planet where the atmosphere is so rare that even if it were rich in oxygen, we wouldn’t be able to function there sounds absurd. Therefore, despite numerous trials on Earth, there were doubts as to how and whether he would manage at all. This one turned out to be much better than expected. So much so that NASA’s decision officially extended the Mars helicopter mission.

Extending the mission also imposes new obligations on the space drone. It will now serve as a scout for Perseverance, helping NASA decide which route the ground rover should take as it traverses Jezero Crater.

Support for the rover is expected to last until September this year. Of course, it depends on the condition of the device after this period whether this mission will be extended.

Now a bit of history: Ingenuity, because that’s the official name of the Martian helicopter, landed on the Red Planet with the Perseverance rover on February 18, 2021, and made its first flight about two months later.

His original plans were to fly up to five times during his 30-day life, in part to determine whether a controlled flight to Mars is possible at all.

For comparison, he has already had 21 successful starts. As you can see, it has exceeded NASA’s expectations. This is quite common as the agency tends to assume less optimistic scenarios.

In the case of state missions, such a psychological aspect is necessary. Any failure could undermine the taxpayers’ sense of continued funding for agency projects.

On the other hand, the cosmos is not a very friendly place and a lot of things can go wrong . What’s more, spectacular successes and exceeding assumptions are warmly received by the community.