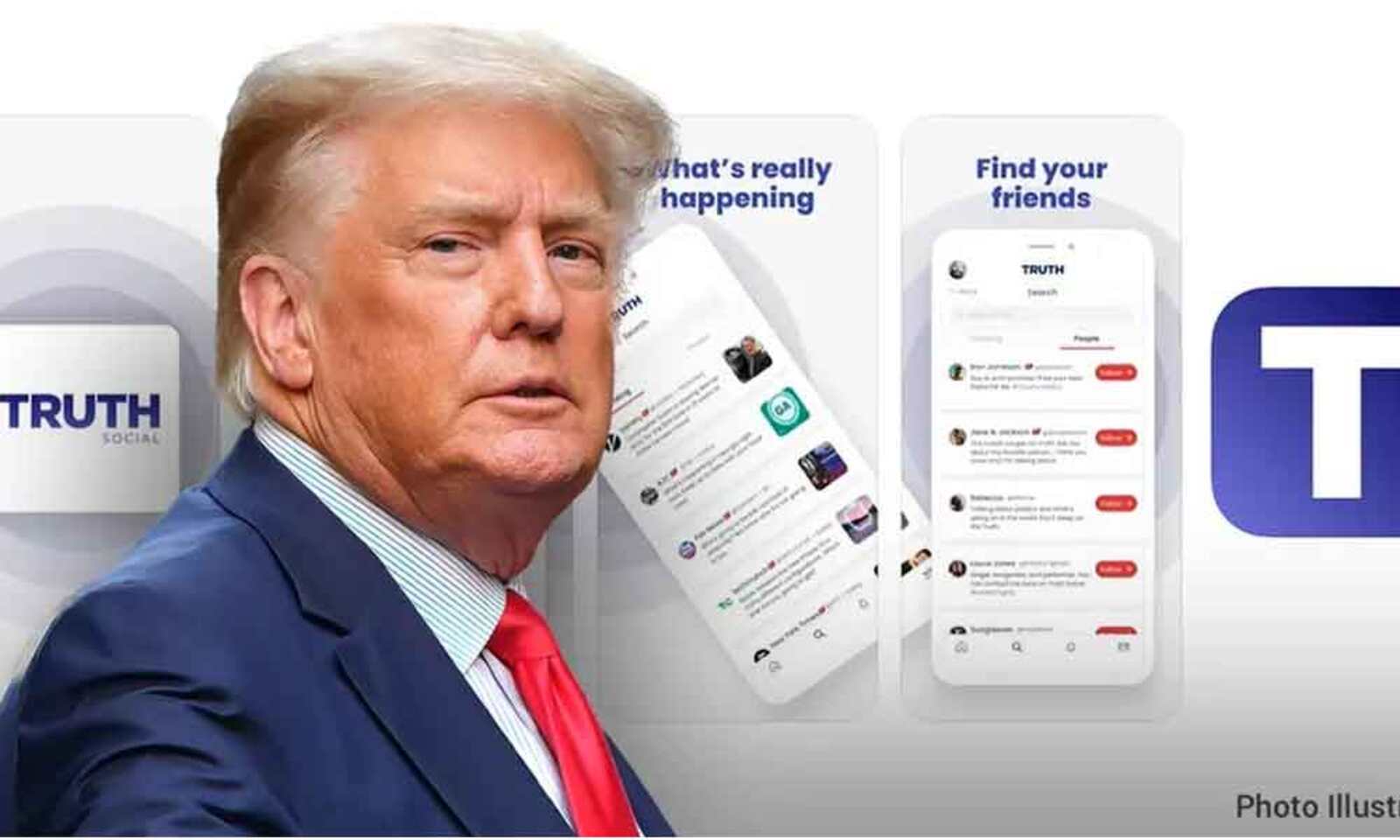 A few days ago, the TRUTH application from Donald Trump was launched on iOS . Many fans of the former president waited for the day the social networking site will debut. It will certainly fill a niche in this market, but I do not count on success here.

TRUTH from Trump debuted – what makes it stand out?

TRUTH was supposed to be something that would appeal to people limited by censorship on Twitter or Facebook. The voice of such users is to be “heard” on TRUTH. At least that’s what the app advertises.

What will it be like in the future? It is not known because the regulations of the portal are stricter than, for example, Twitter, but more on that later. The main purpose of a social networking site is, of course, to connect with a variety of people, organizations and communities. This goal is in no way different from competing websites and applications. The user can here:

All these features actually sound familiar. We will not see anything extraordinary here that is not found on other portals . All this is only provided with the original graphic design (reminiscent of the Twitter layout) and dressed in a right-wing envelope. So if you have other views, being on this portal can be difficult and involves a wave of hate.

TRUTH had a difficult premiere. In the first hours, there were a lot of technical problems and a failure lasting several hours. However, such things do happen. It’s hard not to understand. However, it is difficult to agree with the thesis of the former US president that TRUTH is to replace Twitter. This is complete nonsense that will not be reflected in reality.

Trump, who was banned from Twitter in 2021, threatened to establish a competitive portal, and he kept his word. However, this is no competition for Twitter. It is difficult to realize that masses of users will suddenly abandon this portal for Trump’s alternative.

Truth is really just a poor addition to Facebook or Twitter. It is a playground for right-wing circles that will pat each other on the shoulders there. Another problem is the funding of the platform, the limited number of users of which may be an inconvenience. In order for the portal to earn money for itself, a really large number of profiles must come here.

The question is who will want to register on a portal that has nothing to do with freedom of speech. But you don’t even get these on Twitter. The portal is supposed to ban users who speak unfavorably about the site or President Trump . Creators can even pursue civil claims from users! Thank you, I’ll stand aside.