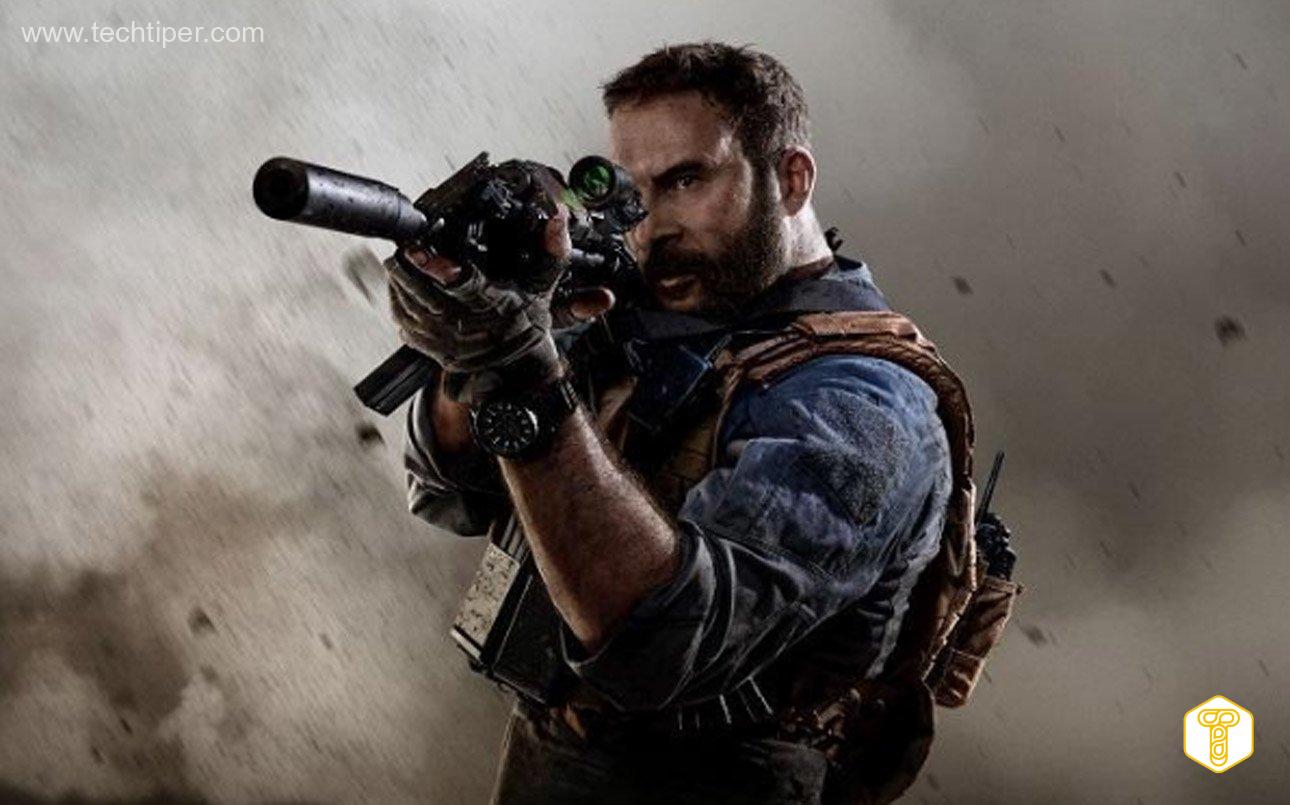 The Call of Duty series has an incredibly rich history. Over the years, the series released by Activision has become one of the best shooters in the video game industry. However, have you ever wondered which CoD production is the best?

Call of Duty – the best games

First of all, this text should start with the fact that the Call of Duty series dates back to 2003 . It was then that the first installment of the cult series debuted on the market. Over the next 18 years, Activision has released a total of nineteen games, and this year is to debut the jubilee, twentieth production of the Call of Duty series.

Such a large number of titles published by Activision is impressive. Of course, the series had its ups and downs . Brilliant shooters that aroused the imaginations of players and forced them to spend tens of hours with them, were interspersed with mediocre productions that we would like to forget about as soon as possible.

Two years ago, the creators of the series even wanted to try something new. In connection with this experiment, Call of Duty: Warzone , which is a free-to-play game, has appeared on the market . In the end, the production in the Battle Royal atmosphere had mixed reviews, to say the least.

In connection with the recent interwoven performances of the Call of Duty series, let’s take a look at the best productions that were signed with the CoD logo . The order of the games has been set randomly.

Of course, the number one game has to be the first game . After all, it all started with her! The title created by Infinity Ward took us to the front of World War II, where we could play the role of soldiers from the American, British and Soviet sides. All characters controlled by the player fought against the Nazi forces.

Today’s perception of the first game in the series is of course greatly influenced by nostalgia and the position that the series took. After all, you have to admit that Call of Duty was and is a very, very good game. This assessment is certainly influenced by the dynamics of the action, the diversity of missions and, of course, the plot itself . Despite the archaic nature of this game, it can be safely said that it is characterized by enormous immmerality .

Personally, I think that this is the undisputed GOAT of the series. Departing from the technical issues, which are obviously outstanding, the plot deserves a distinction here. The attachment and sympathy that the player felt while playing the role of MacTavish or Jackson are indescribable. Of course, we cannot forget Captain John Price here.

In terms of gameplay, Call of Duty 4: Modern Warfare brought us what the players expected. Modern equipment, varied fights and, above all, enhanced artificial intelligence of opponents. And of course, this Chernobyl mission… a piece of history !

Moving part of the story to the 1960s and Vietnam was definitely a good move on the part of the creators. The well-written game script and the appearance of characters related to other installments of the series also deserve applause.

Technically, the gameplay remained at the same high level as its predecessors. Of course, the manufacturers added items to the weapons arsenal that reflected the realities of the Cold War. Black Ops is definitely one of the best versions of this series .

It is also one of my personal favorites. Capturing the atmosphere of World War II comes out to the creators of the series in a really good way. In this part of the game, we fight both in the wet jungles of Asia and on the cool Eastern Front . The character of Wiktor Reznow also appears in World at War , who in later years became an important hero of the entire series.

To stay in the realities of the 1940s, let’s move on to the 2017 production. In this case, apart from, of course, the modernization of the gameplay, graphics and audiovisual arrangement , the diversity of this part deserves a distinction . Playing the role of Red, we travel through many fronts. The game takes us to Paris, Normandy, Aachen, around the Rhine and Arden. All this is crowned with an impressive arsenal of weapons and a great story,

Looking ahead and futuristic gameplay is something I’m not very much a fan of. Despite this, Advanced Warfare deserves a mention for many reasons. First of all, the player can be happy here with the freedom he has been given. In this part, we don’t have to stick to the guidelines during fights, but we can implement our own strategies. In addition, due to the futuristic theme, the game comes with many new, previously unheard of weapons . Finally, the story itself and the performance of Kevin Spacey also deserve praise.

Over the course of these nearly twenty years, the Call of Duty series has released many games to the world. The above examples are just a few of the titles that can be considered successful. Be sure to let us know in the comments section which views of the series you liked the most!