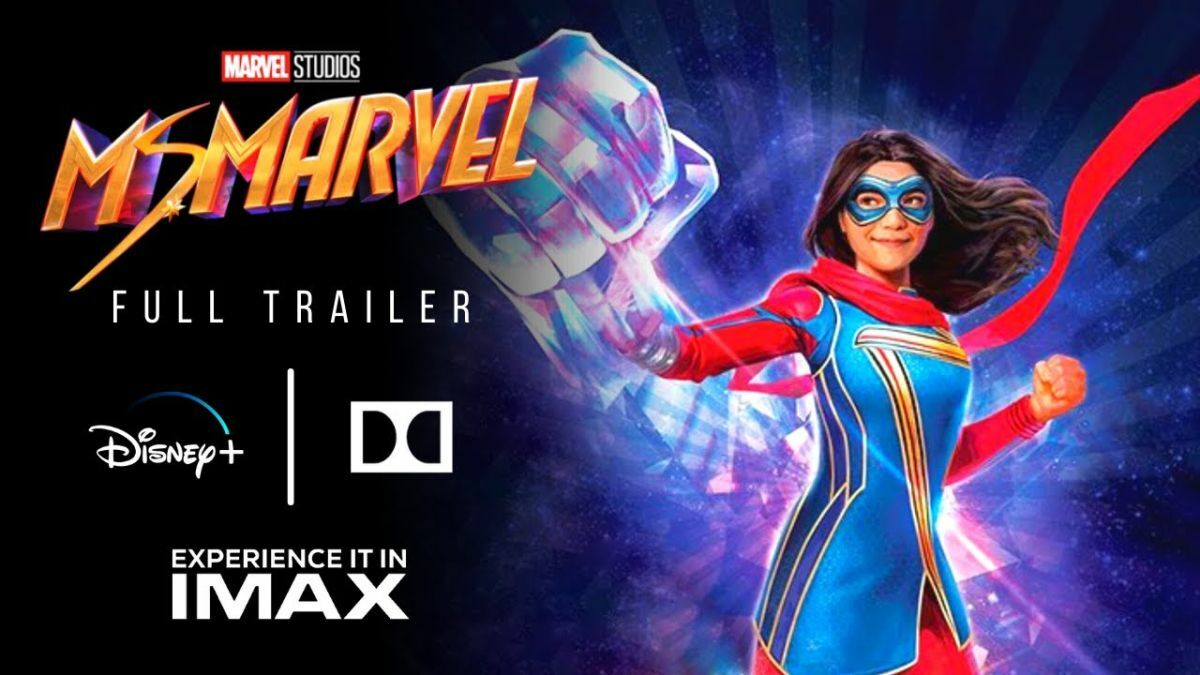 The first official trailer for the latest product from the Marvel universe has appeared on the web. The series will go to the Disney + streaming platform and will introduce us to a new superhero – Ms. Marvel.

Another character to the collection – Ms. Marvel

The production, planned for a long time, has finally taken shape and in this way on June 8 this year it will go to one of the most popular streaming services, i.e. Disney +. Ms. Marvel will present the story of Kamala Khan – a teenager from Pakistan, but permanently living in the United States.

The heroine of the series acquires special super powers thanks to which “the future is in her hands.” Below you will find the official production trailer.

On the set of the full-length production, Vellani will stand alongside such movie stars as Brie Larson (Captain Marvel) or even Samuel L. Jackson (Nick Fury).

The Marvel series was created by Bish K. Ali , who is also the main writer. The brothers Adil El Arbi and Bilall Fallah are responsible for the director’s team .

The Moroccan siblings directed the first and last episode of the series. Sharmeen Obaid-Chinoy was already responsible for filming the next three episodes , and Meera Menon , who was behind the camera of one of the episodes, also contributed to the series. This means that the first season of Ms. Marvel will consist of six episodes in total.