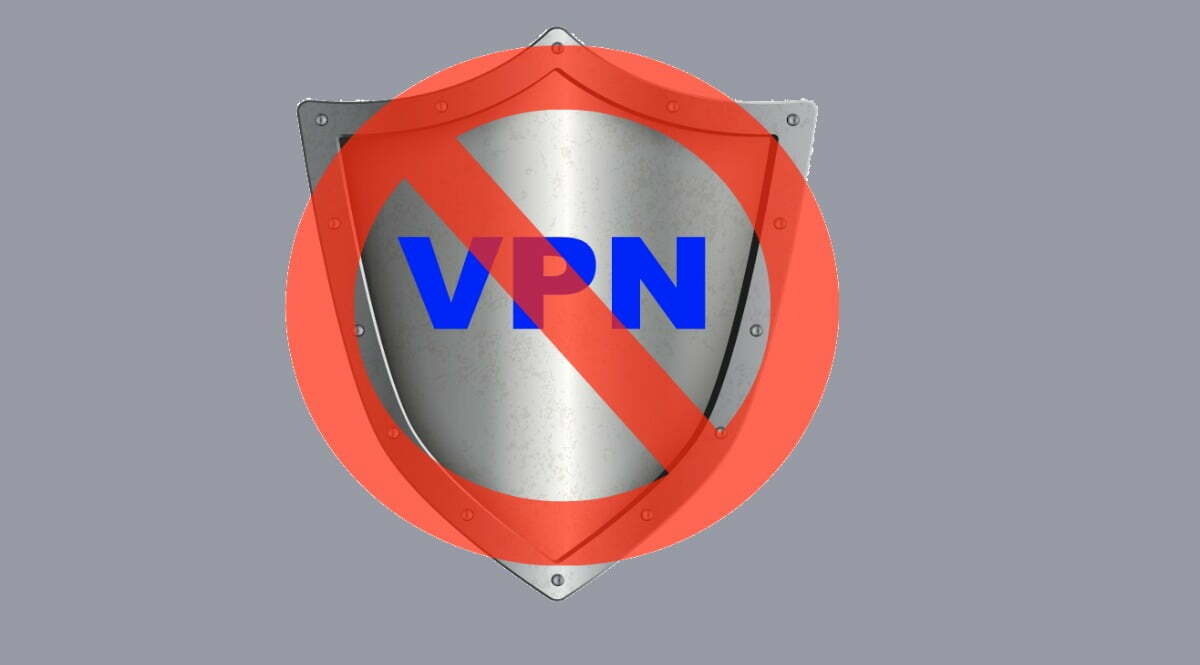 Not so long ago, we told you how to assert your right to privacy online. Yes, that’s right – use a VPN. But! Some sites make it impossible for you to remain in the shadows by blocking VPNs. Unfortunately, this also happens.

The most famous services and websites with VPN blocking are Netflix, Hulu, Amazon, BBC, HBO. But don’t be fooled. There are, of course, many more. We can’t say exactly how many sites are blocking VPN access, but it could be at least a thousand.

How do they do it?

In general, blocking a VPN is very simple. Websites usually track users by their IP addresses. Tracking IP addresses is the easiest way to improve account security, create targeted ads, and stream different content to users based on the country they live in. This is the main reason for the popularity of VPN services. This is also the reason why blocking VPN access is so easy. See.

VPN services own a limited number of IP addresses. Most VPN servers use IPv4 (legacy IP address protocol) and have a hard time generating unique IP addresses. Therefore, several users most often have the same IP address. Are you starting to understand? And by several, we don’t mean two. And not even three. And 100 times more. If a website wants to block VPN access, then it simply uses some service (like ipinfo) to block IP addresses that were used by several different users at the same time.

That’s not all. Yes, IP blocking is the most common way to blacklist a VPN. But there are two less popular ways.

For example, port blocking. The website must identify the exit ports that the VPN uses for all of its IP addresses. Port blocking is also simple and effective because most VPN services use OpenVPN port 1194. The third method is called “deep packet inspection”. Agree, it sounds weird. In short, the method checks users’ metadata for cryptographic signatures. These signatures are like fingerprints that VPN services leave and are difficult to hide.

Everyone, of course, has their own reasons for blocking VPNs. Streaming services are not allowed by regional contracts, someone else is not allowed by something else. The most legitimate reason websites can give is to avoid spam and scams. However, this can be argued, because ordinary people suffer from VPN blocking, rather than criminals.

But there are also positive examples. Paypal made a lot of noise for blacklisting VPNs, even though they did it for a good reason. IP addresses are a form of identification, and criminals who use a VPN to mask their IP address are difficult to trace. Not to mention, Paypal is basically a bank and must comply with local tax codes and laws.

But be that as it may, most VPN users are not scammers. People are simply concerned about the privacy of their data or out of necessity bypass the ban on geo-referenced content. When large corporations decide to blacklist VPN services, hundreds of thousands of ordinary users are sad in the world. This is at least.

But do not despair! There are several ways to bypass all these blacklists:

1 thought on “VPN blocking: is it possible?”