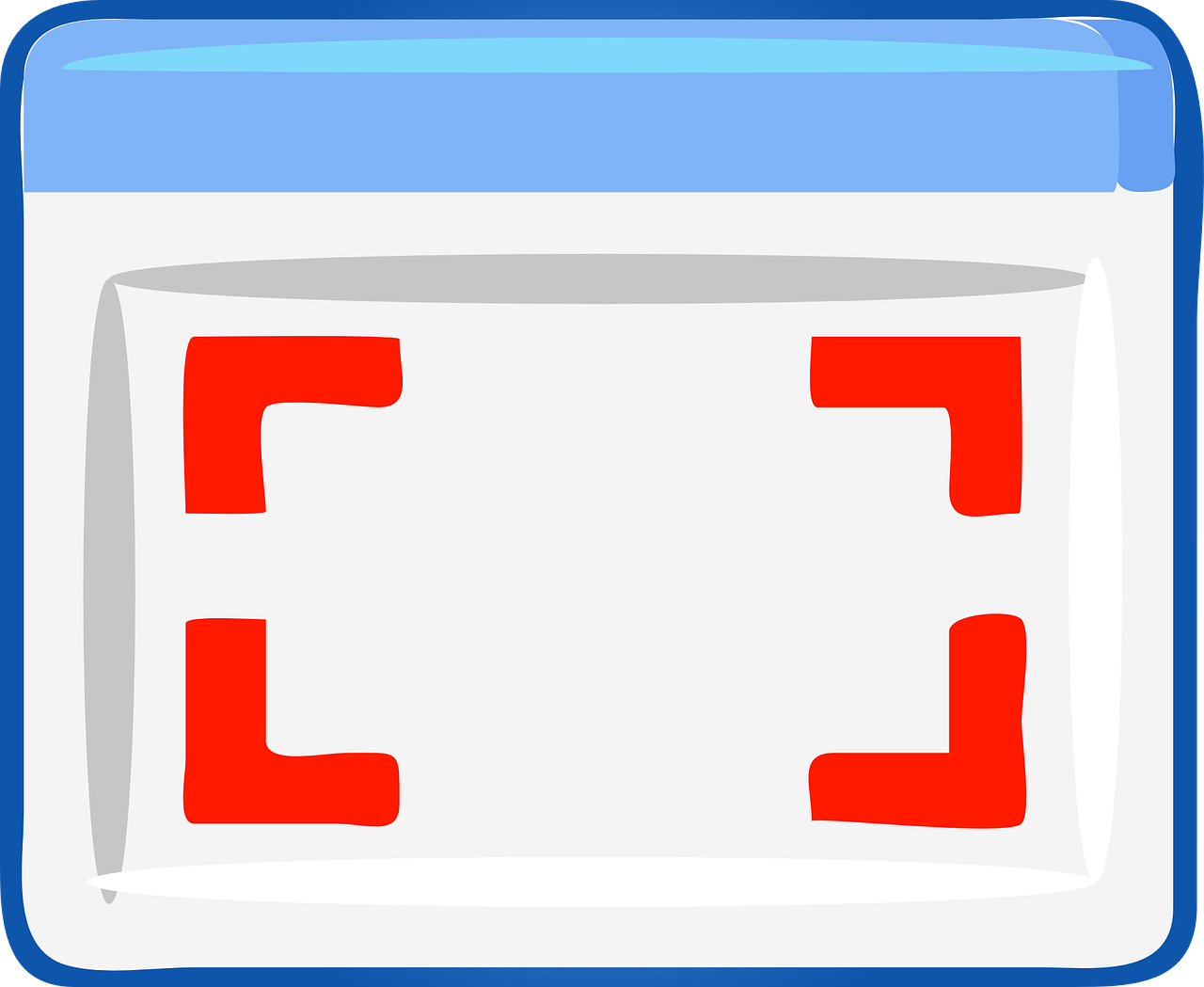 How to make a screenshot on Windows 10 or 11 computer?

For Windows 10, a screenshot can be taken as follows:

How to make a screenshot on Linux computer?

There are several possibilities:

How to make a screenshot on a computer with macOS?

On the Apple system, you can take screenshots as follows:

The screenshots are saved on the desktop by default. MacOS Mojave and later allows you to change the save location.

How to make a screenshot in ChromeOS?

The chromebook keyboard has a slightly different layout. In order to take a screenshot, use:

How to send a screenshot on Messenger? Send screenshots in messengers

When you are making the screenshot, all you have to do is go to the messenger or e-mail and press the paste keyboard shortcut. After that, all you have to do is send using enter. This way the screenshot will be sent to the recipient. This saves you time saving files and sending them over and over again. Of course, the memory of your device will also benefit from this.

How to make a screenshot on the computer? This question many people may ask themselves is not that difficult. Depending on your device’s operating system, the entire process may be slightly different. However, it is nothing complicated.