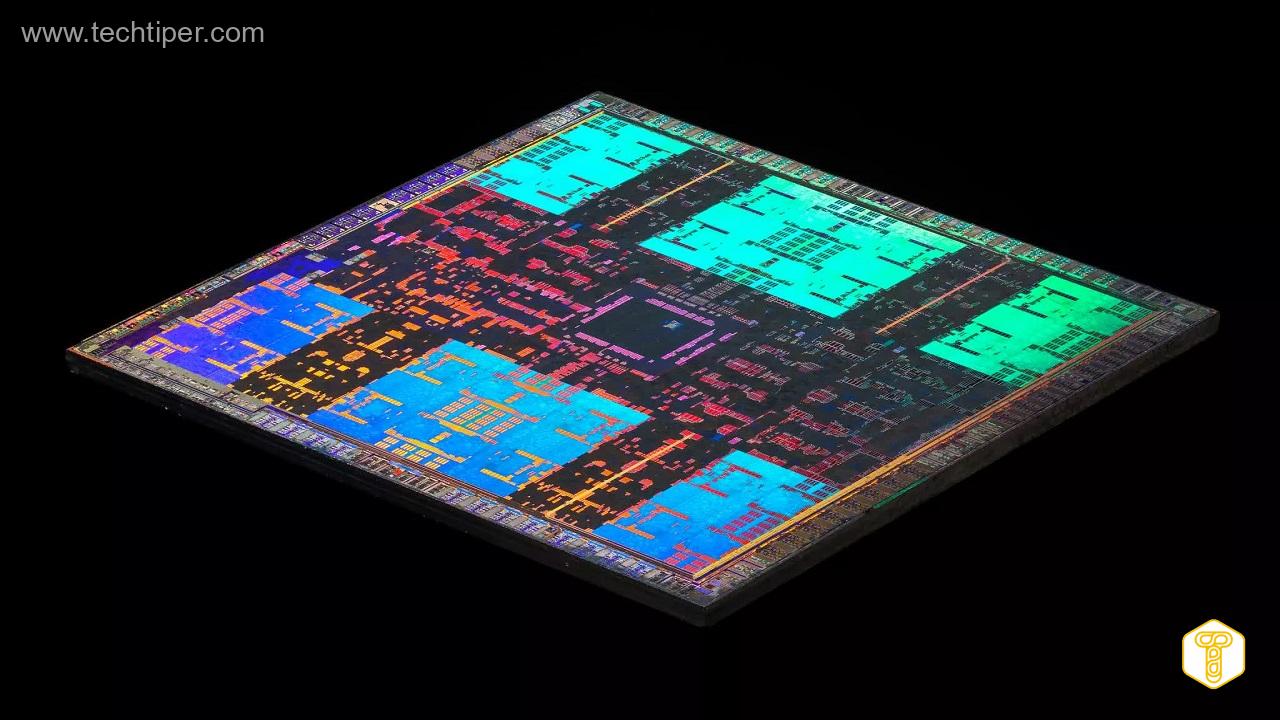 Well, at least from the point of view of their designers and contractors, because users will not be able to put them together. And it is not about the processors themselves, understood as CPU cores, but about chiplets, i.e. systems consisting of smaller systems that are closed in one housing.

A good example here are multi-core processors with integrated memory and often iGPUs, or SoCs known as ARM processors for smartphones, where apart from the CPU itself, there are also wireless communication modules, satellite navigation, graphics, or NPU.

Currently, each manufacturer combines individual parts in their own unique way, which causes a lot of problems in the production, design and supply chains of individual elements. To solve this problem, the Universal Chiplet Interconnect Express (UCIe) is being developed.

In short, it is the universal standard for future technologies. Among the industry leaders who have joined the initiative are companies such as AMD, Intel, Meta, Microsoft, Google, TSMC, Samsung, Arm and Qualcomm.

So we are talking about the largest designers and manufacturers of chips, as well as companies from the BigTech world, which at first glance do not belong to the industry, but are most strongly dependent on it.

How is this supposed to work though? The implication is that individual modules would be compatible with each other both physically and functionally. In this way, a given module could be used in systems from different manufacturers. By the way, it would also be possible to order modules from multiple sources.

Let’s take a look at the benefits of this: designing chips would be much easier, because apart from the main element that we care about the most, the rest can be ordered from external companies.

Additionally, their production itself would be more flexible. A given company could focus on one type of system and produce it regardless of the changing needs of customers, because the same element could be purchased by other customers.

Currently, however, all orders are individual. Moreover, it will significantly accelerate the development of technology. It will not be necessary to design the given solutions anew. Thus, the current crisis could end much faster thanks to such solutions.